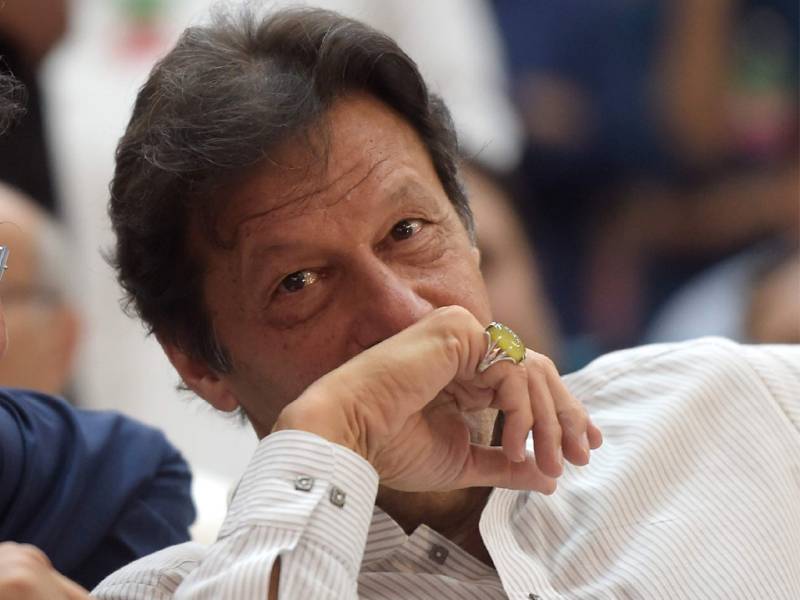 ISLAMABAD - The sword of disqualification seems to be still hanging over the head of incumbent Prime Minister Imran Khan as the supreme court has admitted a plea seeking his disqualification as a lawmaker.

The petition was filed by Barrister Daniyal Chaudhry a year ago, however, a three-member bench has now been constituted to look into the case which will conduct its first hearing on Monday.

The petition seeks the disqualification of Imran Khan under Article 62,63 of the constitution on the premise that he 'concealed the facts' in his nomination papers.

The petitioner is a Pakistan Muslim League Nawaz member and contested against Awami Muslim League Chief, Sheikh Rasheed for NA-62 seat in July 25 polls, however, lost the seat.

Moreover, Danyal is the son of PML-N Senator Chaudhry Tanveer Ahmed Khan, who is considered close to former premier Nawaz Sharif and his daughter Maryam Nawaz.