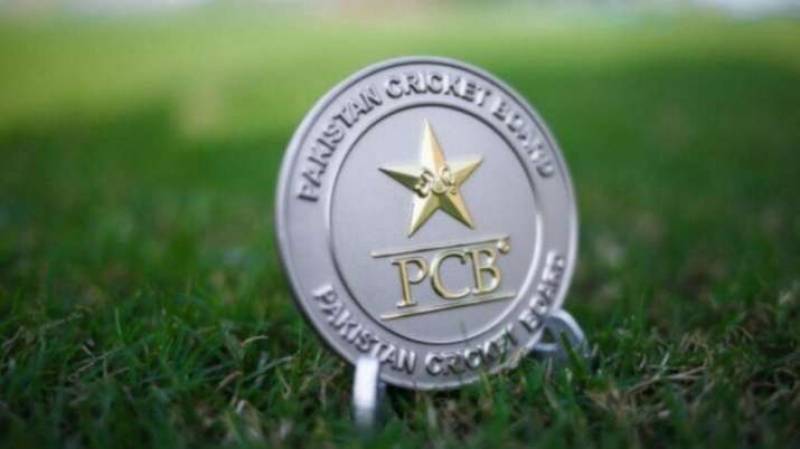 LAHORE – Pakistan Cricket Board on Monday announced the schedule and squads for the National T20 2021-22, which will be held between 23 September and 13 October.

The 18 Rawalpindi-leg matches, which were earlier planned for Multan, will now be played at the Pindi Cricket Stadium till 3 October, while Gaddafi Stadium will remain the venue of the remaining 15 matches that will commence on 6 October.

Both semi-finals will be played on 12 October with the first match to commence at 1500 and second match to begin at 1930. The first ball in the final will be bowled at 1930.

"A fiercely-contested and highly entertaining tournament, the National T20 not only provides opportunities to cricketers to stake claims in the national side, but leading performers get a chance to be included in the HBL PSL Player Draft and then picked up by the franchises," PCB says.

The event starting later this week has become even more important and critical as members of the Pakistan squad for next month’s ICC T20 World Cup will be in action. With each player to get, at least, 10 matches, they will aim to strike form and fitness that can help them be in their best shape when they arrive in the United Arab Emirates on 15 October.

In a statement, PCB Chairman Ramiz Raja said: “Following the postponement of the New Zealand series, the National T20 provides an opportunity to our elite cricketers to maintain their focus and composure, show the world that they have not been distracted by the events of last week and continue with their preparations for the ICC Men’s T20 World Cup."

“The participation of our finest cricketers in the National T20 will also enhance the reputation, value and significance of the tournament, while providing the next generation of cricketers a chance to rub shoulders with the national stars and learn the art of preparing and performing at the highest level," he added.

Fakhar Zaman (Khyber Pakhtunkhwa), Shahnawaz Dahani (Sindh) and Usman Qadir (Central Punjab) will also be in action. They have been named as the traveling reserves.

In the Balochistan’s squad, Mohammad Ibrahim Snr has replaced Awais Zia, who withdrew from the National T20. 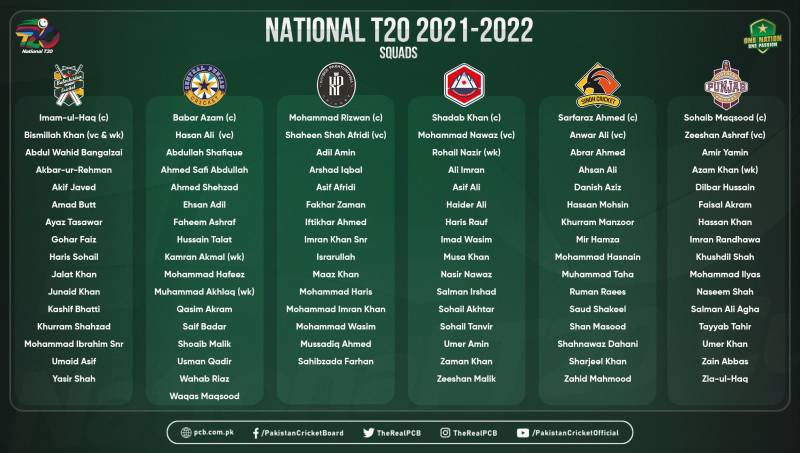 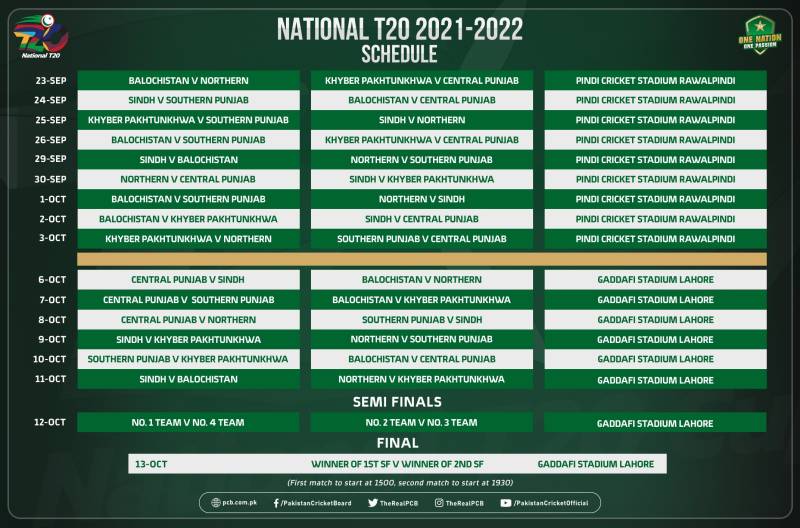 Matches from 23 Sep-3 Oct to be held at the Pindi Cricket Stadium; matches from 6-13 Oct at the Gaddafi Stadium. First match to start at 1500, second match to begin at 1930