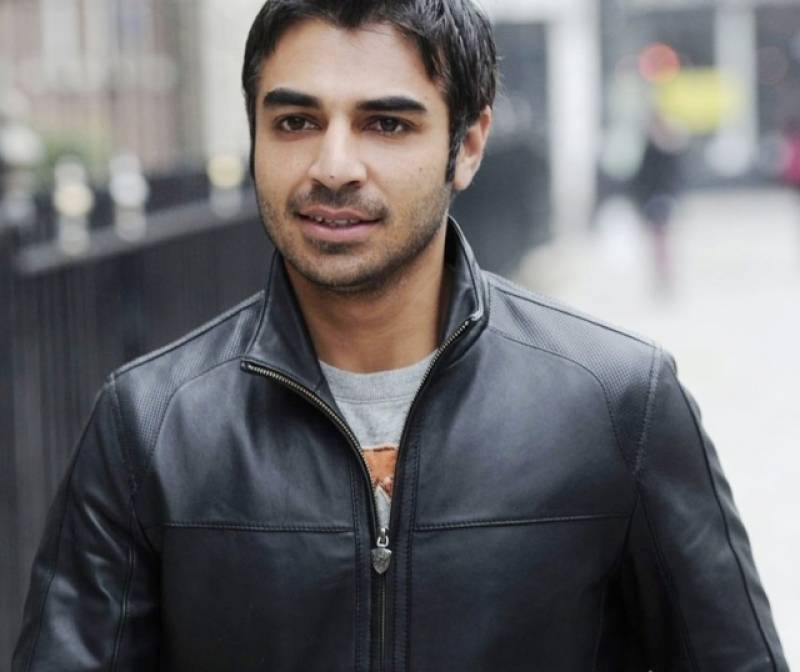 As per reports, ICC has summoned Salman Butt on the request of Chairman Pakistan Cricket Board Shahryar Khan who has asked ICC to review the 10-year ban on the former test captain.

Sources said that Salman Butt might be allowed to make a comeback in domestic cricket after his cooperation with ICC.

The international cricket body also allowed pacer Muhammad Amir to play domestic cricket last year after he shared information about spot-fixing scandal which three Pakistani players, including Muhammad Asif, had confessed to being involved in.