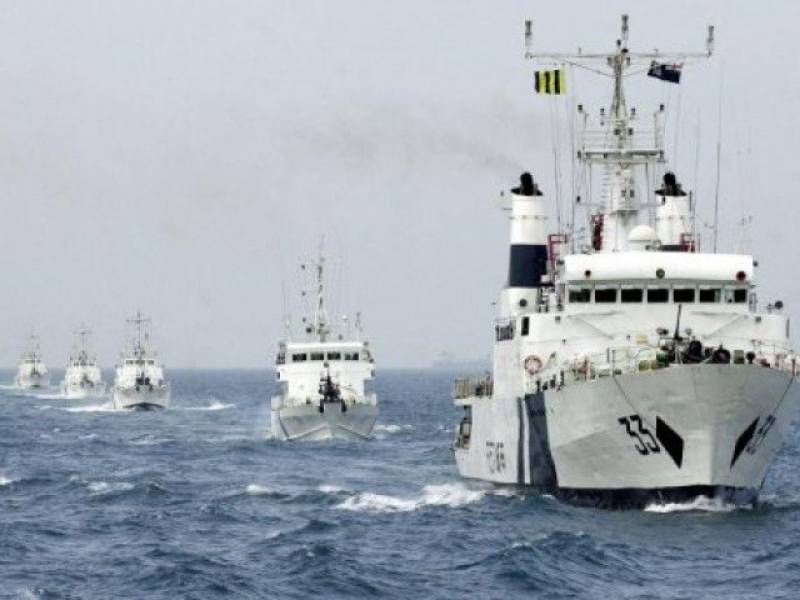 NEW DELHI (Web Desk) – India seized 200kg of heroin reportedly from Pakistani drug traffickers aboard a boat on the Arabian sea, a defence official said on Tuesday, in a $15 million haul that is one of the country’s largest and comes as narcotic flows escalate from Afghanistan.

“Using fishing boats to smuggle heroin is a new strategy by Pakistani smugglers,” said Sharma, adding that the smugglers were using phones and GPS systems to allow trans-shipment to another boat.

Eight crew members from, reportedly hailing from Pakistan, were detained and were in police custody in Gujarat, he said.

The Narcotics Control Bureau (NCB), a specialised police force, said the confiscation of heroin on Tuesday was one of India’s biggest recorded heroin seizures.

The NCB this year sought cooperation from the Indian military to fight the rise in heroin smuggled from Afghanistan via Pakistan through Kashmir in the north and coastal border areas in the west.

UN officials in Kabul recorded a sharp spike this year in the amount of heroin seized from passengers trying to fly from Afghanistan to India.

Pakistani and Indian fishermen are frequently arrested by both countries because their Arabian Sea maritime border is poorly defined and fishing boats often lack the technology to know their precise location.

In January, Indian authorities intercepted a Pakistani fishing boat said to be carrying explosives off the western coast after a chase.

The boat was destroyed in a fire India said was started by its Pakistani crew, but a senior coast guard official later claimed that he ordered the destruction of the vessel.