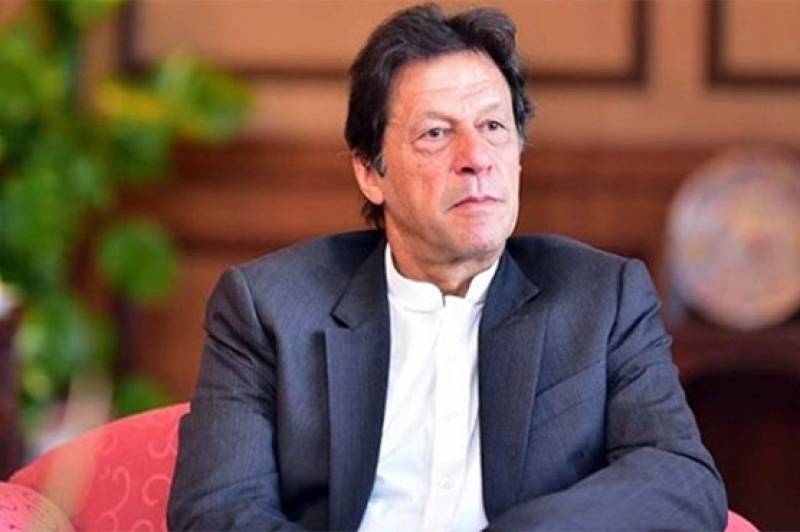 The prime minister tweeted that "My profound condolences go to our Sri Lankan brethren. Pakistan stands in complete solidarity with Sri Lanka in their hour of grief."

Explosions and blast have been reported at Colombo & Batticoala causing many causalities.
We are watching the situation carefully.
Any Pakistan needing any help / assistance may contact following phone numbers.
0112055681
0112055682
0767773750

Earlier today, At least 138 people killed and more than 150 got injured after two churches and several hotels were rocked by explosions on Easter Sunday in Sri Lanka.

According to media reports, the first blast was reported from the capital Colombo, while the second hit explosion hit Negombo.