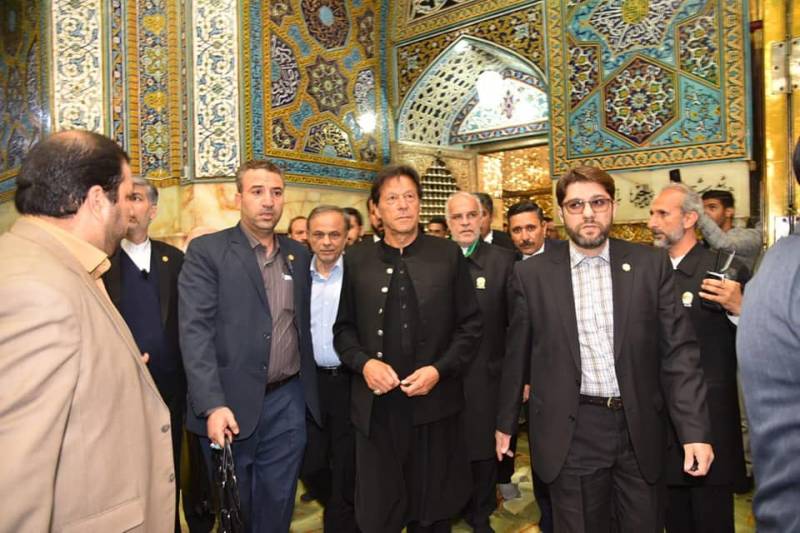 ISLAMABAD - Prime Minister Imran Khan on Sunday visited the shrine of Hazrat Imam Raza (AS) in Mashhad, during his brief stopover at start of his two-day official visit to Iran.

The prime minister paid respects at the shrine and offered Nawafil. He also prayed for the peace and prosperity of the country, a PM Office statement said.

At the invitation of Iranian President Dr Hassan Rouhani, this is the first visit of the prime minister to Iran after assuming the office. 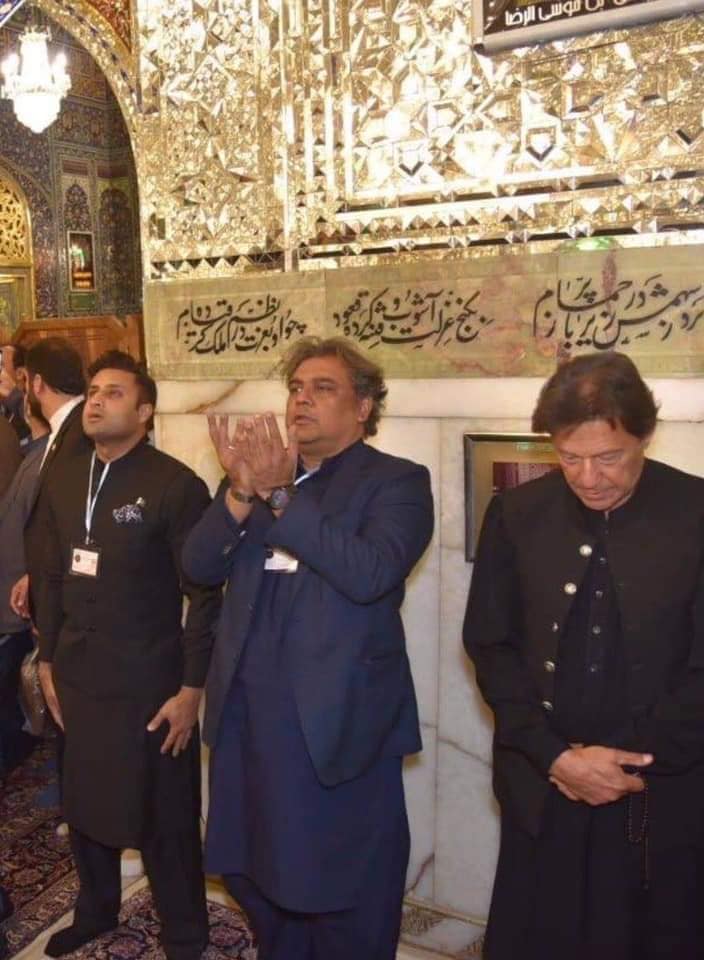 On his arrival at the Mashhad airport, the prime minister was received by Governor General Khorasan-e-Razavi province Alireza Razm Hosseini and senior officials.

Mashhad is known for its religious and spiritual appeal to millions of Muslims particularly because the holy shrine of Imam Ali Ibne Musa Raza (AS) is located here. Every year, a large number of pilgrims visit the city. More than 350,000 pilgrims from Pakistan alone visited Mashhad last year. 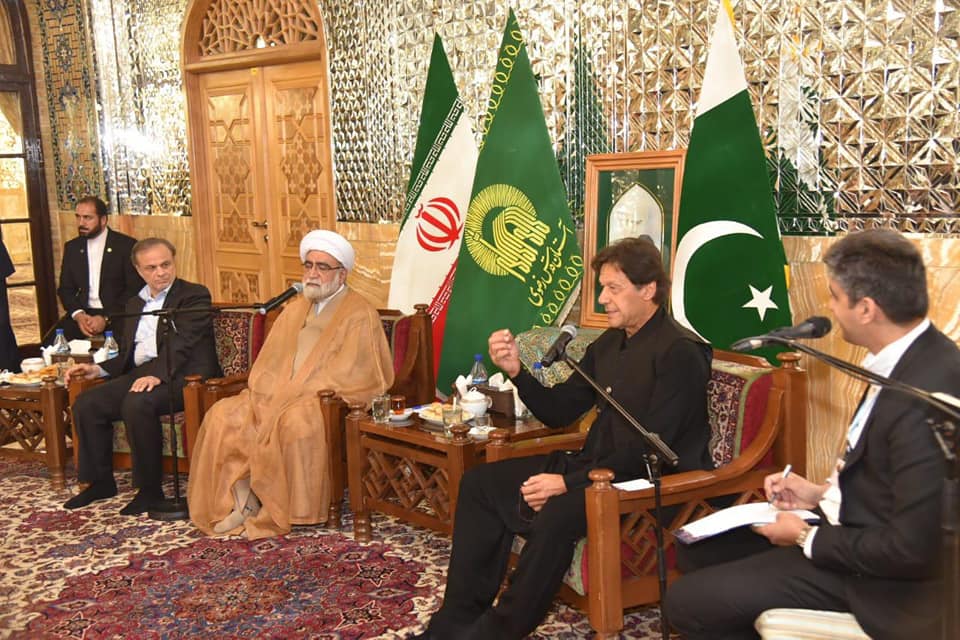 The prime minister held a meeting with Custodian of the Holy Shrine Hojat-ul-Islam Val Muslemin Ahmad Marvi, besides visiting the Museum of Holy Quran situated in the premises of the shrine.

The prime minister expressed happiness on starting his visit from the holy city of Mashhad. He added that the guiding light for his government were the principles on which the Holy Prophet (PBUH) based the State of Medina.

He said Pakistanis never forgot that Iran always stood with Pakistan in difficult times and underlined Pakistan’s desire for closer relations with Iran.

Hojjatuleslam Valmoslemin Ahmed Marvi underlined the importance of unity of Muslim Ummah. He said the Muslims could get united if they followed the teachings of Holy Prophet, Khulafa-e-Rashdeen and Imam Reza (AS).

During his meetings with the leadership of Khorasan-e-Rizvi province, the prime minister underscored the importance Pakistan attached to expanding bilateral relations with Iran in diverse fields.

He said maintaining good relations with neighbourly countries was the cornerstone of his government’s foreign policy.

Later, he left Mashhad for Tehran where he would call on Supreme Leader of Islamic Revolution Seyyed Ali Khamenei, besides holding in-depth talks with President Dr Hassan Rouhani on Monday.