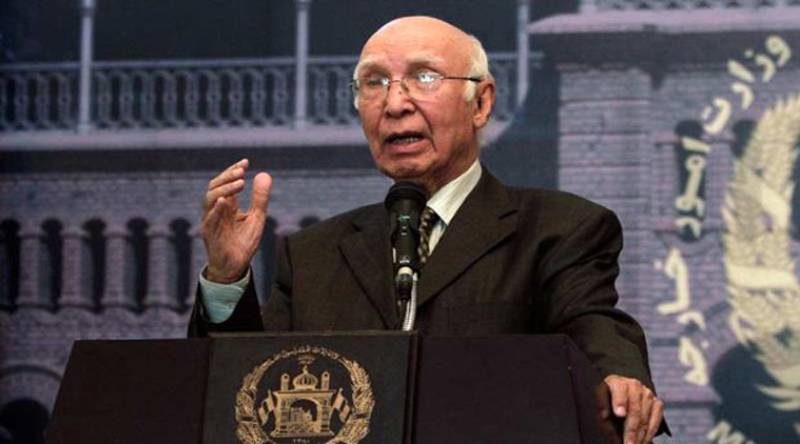 India reminds Aziz that meeting the Hurriyat leaders may not be appropriate for the talks and conveyed its concerns.

Pakistan maintains "consultations with them (Hurriyat leaders) are a routine matter."

Earlier, Indian government official confirmed that the government would not call off next week’s talks with Sartaj Aziz despite his plans to meet Hurriyat leaders in New Delhi.