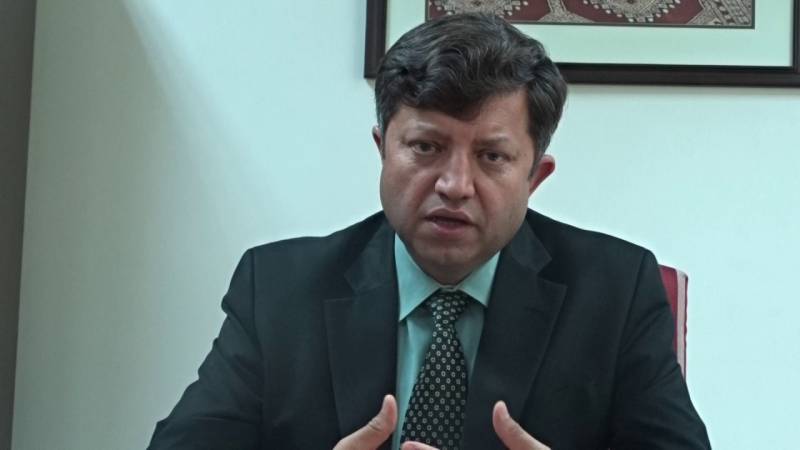 The directives came on a petition filed by Shiraz Zaka who argued that legally PTA chairman could hold office for up to four years contending that Shah had served as chairman for over five years.

Justice Shahid Kareem, who earlier ordered the sacking of Pakistan electronic Media Regulatory Authority Chairman Absar Alam, ordered the federal government to advertise a vacancy for a new PTA chairman and ensure appointment within a month.

The outgoing official was appointed as full time chairman of the regulatory body in 2013 after having served as its acting chairman following a Supreme Court ruling which said PTA rules forbid appointment of acting chairman.

Interestingly, Shah's predecessor Farooq Awan was also removed from office by the then LHC judge Justice Mansoor Ali Shah in 2015 as his appointment was in violation of the PTA Act.