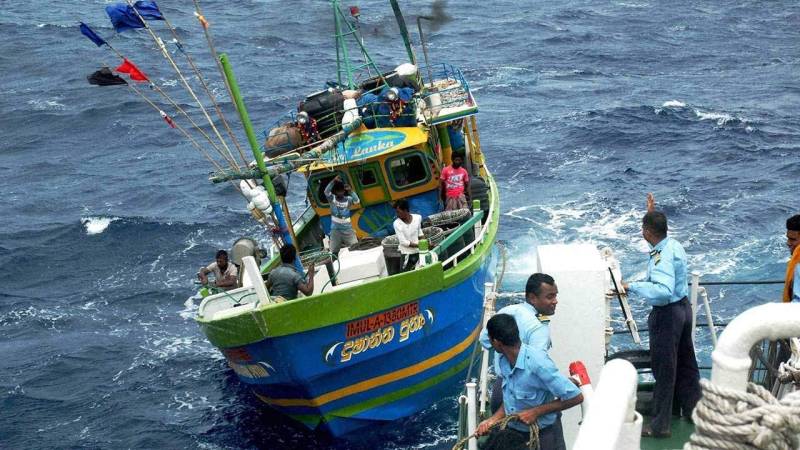 ISLAMABAD -  Pakistan has decided to release 291 Indian fishermen in two phases on humanitarian grounds. This was stated by Foreign Office Spokesperson, Dr. Muhammad Faisal at his weekly news briefing in Islamabad on Thursday.

The fishermen will be released on 29th December (this month) and 8th January (next month) via Wagah Border, Foreign Office spokesperson said.

He reiterated Pakistan's belief that humanitarian issues should be facilitated instead of being politicized.

The spokesperson said that visas have been issued to the wife and mother of convicted RAW agent Kulbhushan Jadhav and their meeting would take place in Islamabad.

The Interior Ministry said there were a total of 996 foreign nationals, including 527 Indians, in Pakistani jails. They have been imprisoned for alleged involvement in various crimes, including terrorism, murder, drug smuggling, and for entering the country illegally.

Fishermen from Pakistan and India are frequently taken into custody for illegally fishing in each other's territorial waters since the Arabian Sea does not have a clearly defined marine border and the wooden boats, used by them, lack the technology to avoid drifting away.