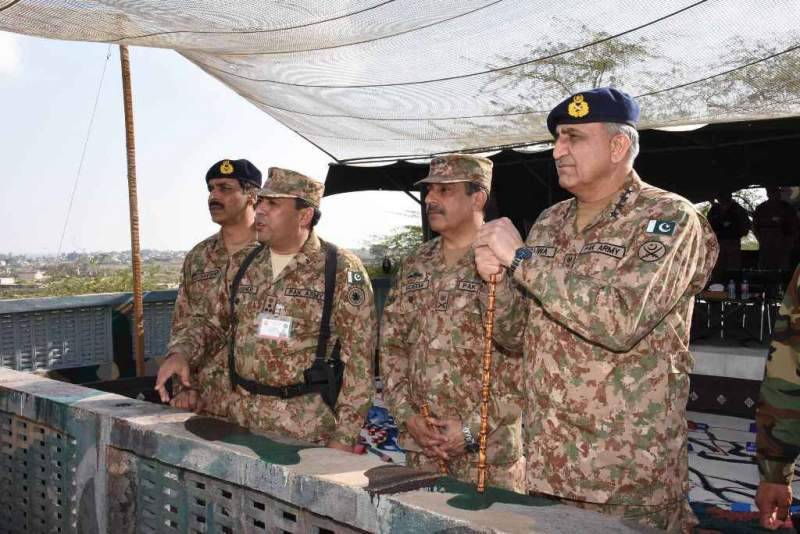 RAWALPINDI - Chief of Army Staff (COAS) General Qamar Javed Bajwa said that Pakistan was fully aware of Indian design and her support to terrorism in Pakistan and region.

According to the ISPR, the Army chief stated this while visiting troops on Line of Control (LOC) at Mattewal, Munaawar Sector, adding that Indian spy Kulbhushan Yadev was one such evidence of these efforts and his case will be taken to the logical conclusion.

#COAS visited LOC.Aware of Indian design, her sp to terrorism in Pak/region. #Kulbhushan an evidence. His case ll be taken to logical concl. pic.twitter.com/ZJrmDFRXiD

“COAS said that Indian cease fire violations have a design. On one side it is an effort to divert world’s attention from her atrocities against innocent Kashmiris, on the other; it is an attempt to dilute our response against terrorism and militancy. The targeting of civilians along LOC is deliberate and highly reprehensible.”

Bajwa said that Pakistan Army will do its duty to protect people of Pakistan and Azad Kashmir against all forms of Indian aggression. “We will continue our solidarity with people of Indian Occupied Kashmir who are struggling for their right of self determination,” he said. 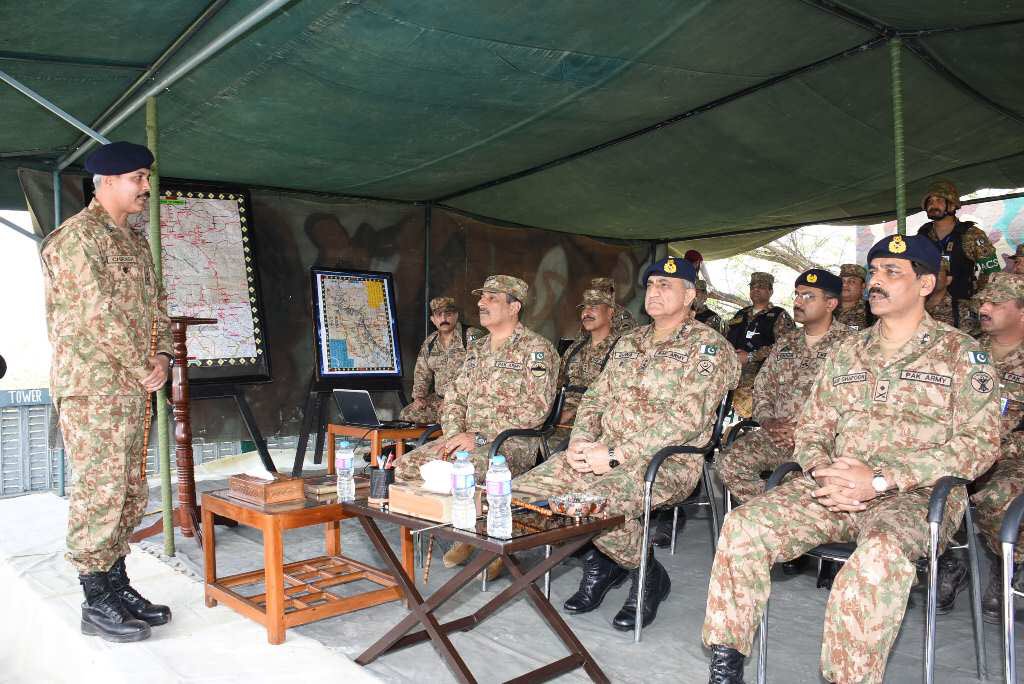 He said, “Pakistan Army soldiers are known for their professional competence, motivation and selfless devotion for defence of our motherland and are backbone of Pakistan Army”.