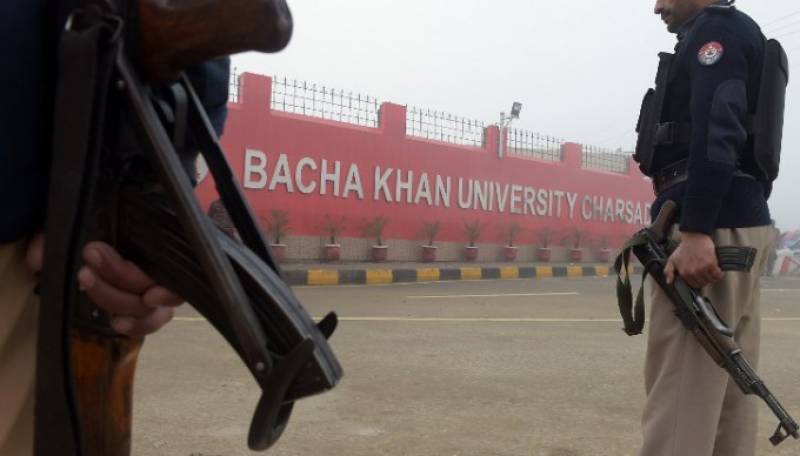 According to the SAMAA TV, the arrested facilitators included two women,

They said that the women hid weapons in their burqa and supplied them to the attackers, who stormed Bacha Khan University, killing at least 21 people, most of them students, and injuring 11 others.