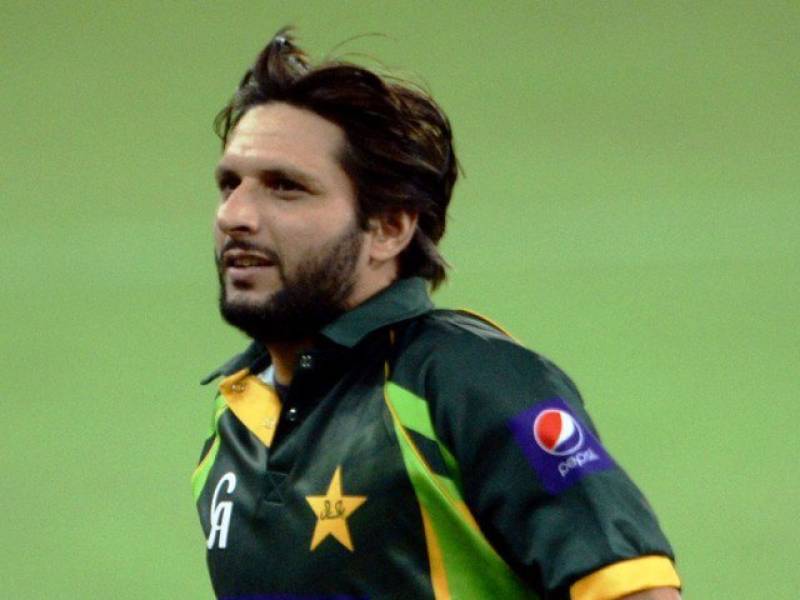 Afirid further said the non-serious behavior of comeback bowlers has caused team rout by NZ players as the batsmen’s struggle went all in vain.

Talking about preparations for third and final T20, Afridi said that some changes have been made in the squad as he wants to make the match memorable for the cricket lovers.

The players participated in gym session and practiced indoor due to rain while possibility of including Anwar Ali as a replacement of Sohaib Maqsood is likely.

The third and final T20 match would be played in Wellington on January 22 (Friday).