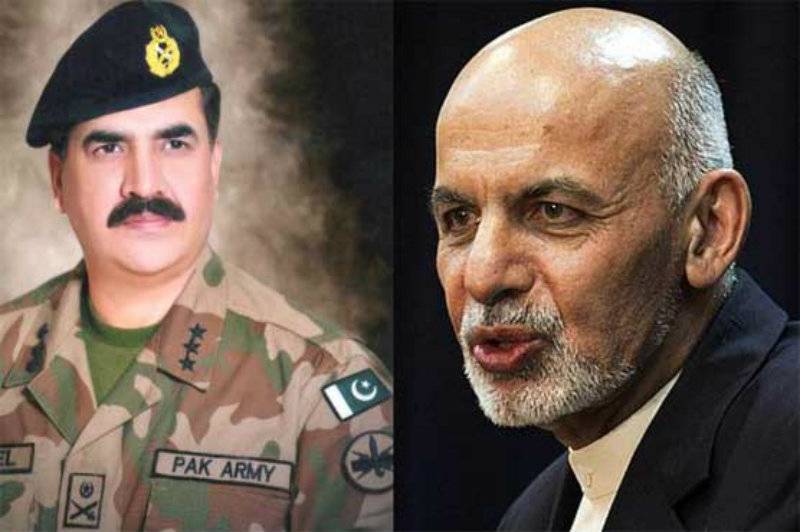 Bajwa said investigation on the Charsadda university attack had revealed it was controlled from a location in Afghanistan by using Afghan cell phone SIMs.

At least 20 people were killed when four unidentified gunmen entered Bacha Khan University in Khyber Pakhtunkhwa’s Charsadda town Wednesday and opened fire on students and faculty members as they gathered at the school for a poetry recital to commemorate the death anniversary of the activist and leader whom the school is named after.