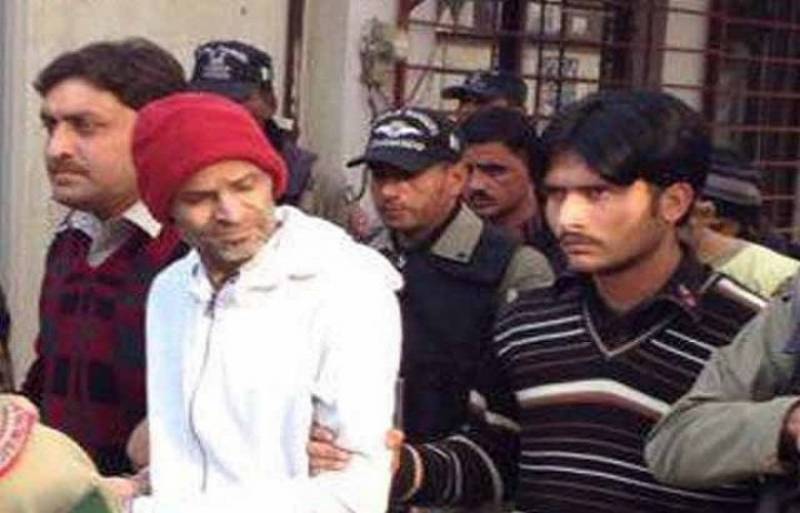 ISLAMABAD (Staff Report)  - Khalid Shamim, one of the three suspects under custody of Federal Investigation Agency (FIA) in connection with Imran Farooq murder case, Thursday said that he wants to take the case against MQM leadership to International Court of Justice.

Talking to newsmen in the premises of Islamabad's anti-terrorism court (ATC), Shamim went on to say that he needs public support to pursue the case in international community as it was conspiracy planned by the Muttahida Qaumi Movement (MQM) leaders.

When asked if he would become prosecution's witness in the murder case, he responded saying "Yes."

On the occasion, Khalid Shamim also said that MQM's Altaf Hussain and Muhammad Anwar were agents of MI-6, CIA and RAW, and working against Pakistan.

Meanwhile the ATC has extended the custody of three suspects, Khalid Shamim, Muazzam Ali and Mohsin Ali Syed; in Imran Farooq murder case for another 14 days.