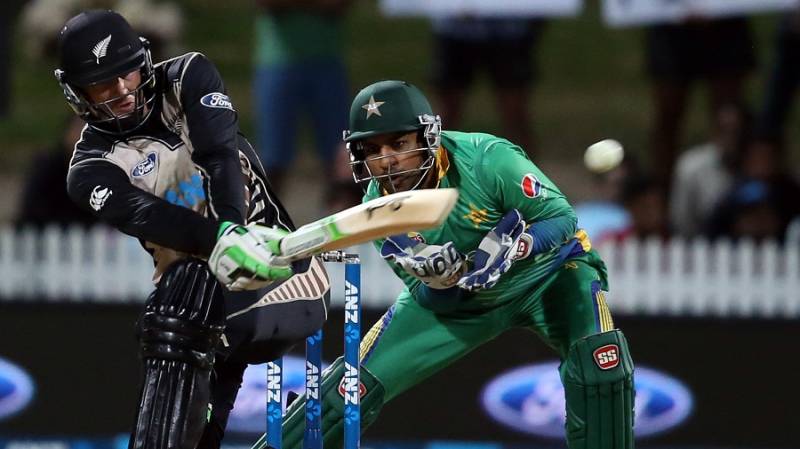 WELLINGTON (Staff Report) - The final T20 game of three-match series between Pakistan and New Zealand will be played on Friday at Wellington's Westpack cricket stadium.

Pakistan and New Zealand, both won first and second game respectively in Auckland and Hamilton. The series is level with 1-1.

According to sources Pakistan team is expected to experiment a change in its batting order. Sohaib Maqsood could be asked to sit on bench while Muhammad Rizwan may replace him in the playing XI.

New Zealand is expected to maintain the playing XI for the final T20 game.

Talking to newsmen after  a practice session on Thursday, Pakistani skipper Shahid Afridi said that he wants to make his career's last match in New Zealand memorable. He promised his fans a tremendous all-rounder performance in Friday's match.

To a question he said that Amir and Umar Gul did not bowl well as per required in the second T20 game.

The T20 series will be followed by a three-match ODI series. Pakistan will conclude its New Zealand trip on January 31.