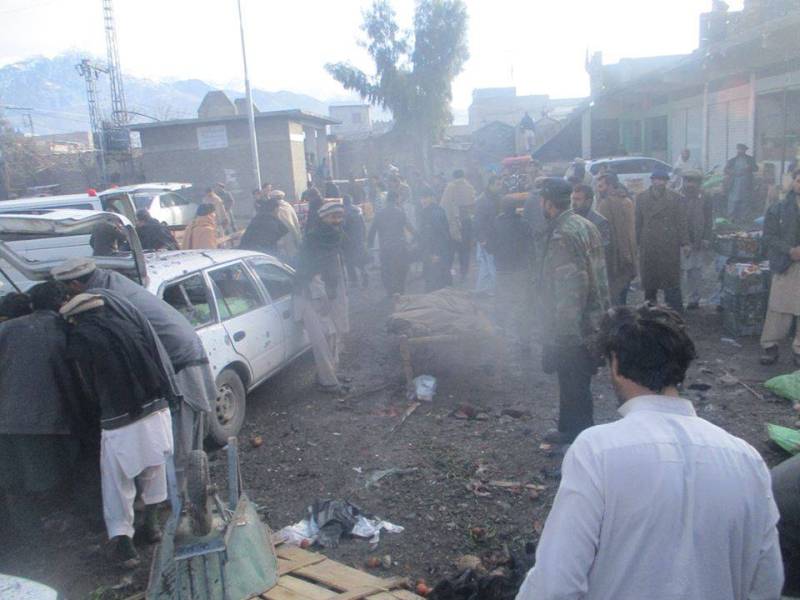 PARACHINAR - At least 25 people were killed and 65 others were injured in a blast in Kurram Agency's Parachinar area here on Saturday morning, according to the political administration.

According to reports, scores of people were gathered at Sabzi Mandi inside Eidgah Market when the blast occurred at around 08.50 A.M. 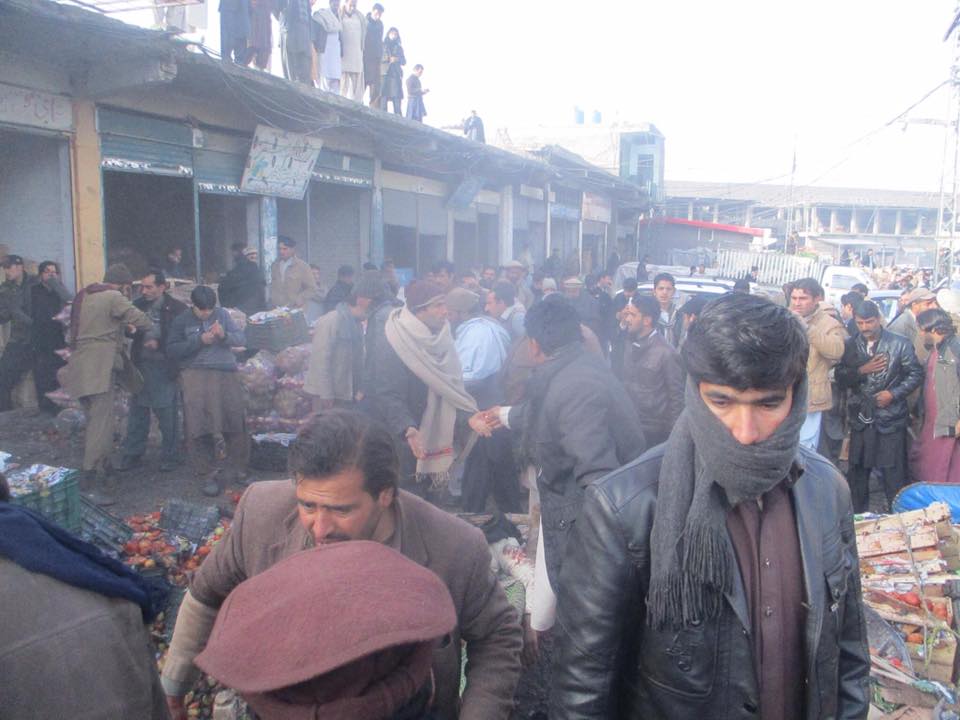 The death toll was confirmed by Pakistan Army's media wing ISPR who added that the blast was carried out through Improvised explosive device.

Soon after the blast, FC and army quick reaction force reached the site for rescue and relief operations. 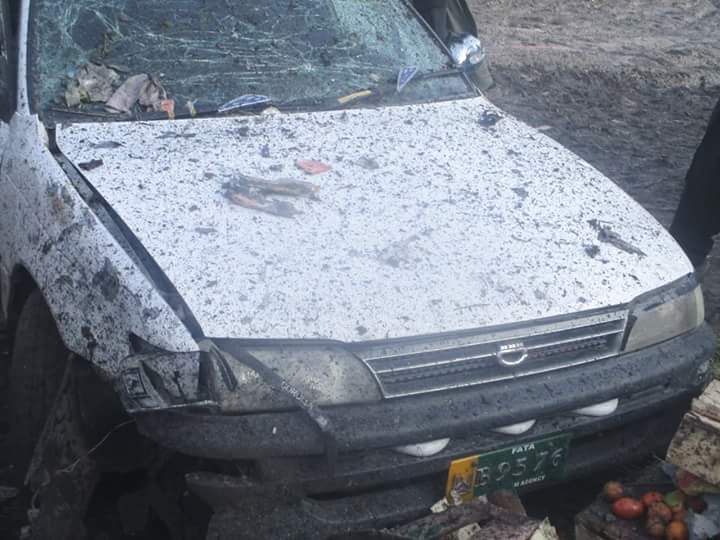 The injured were shifted to agency headquarters hospital for treatment. Meanwhile, the area was cordoned off for preliminary investigations.

Hours after the incident, the outlawed Tehreek-e-Taliban claimed responsibility for the horrific blast.

According to the locals, this was the fourth attack in recent years in Parachinar’s Eidgah Market.