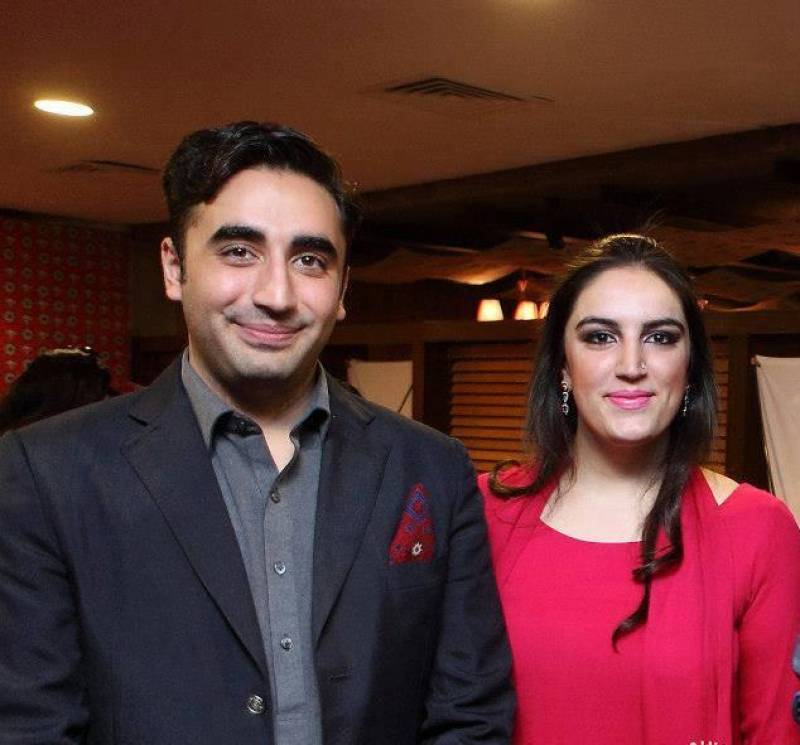 .@BBhuttoZardari takes serious notice of media reports about remarks of a Sindh Minister about a woman MPA of Opposition in Sindh Assembly.

The PPP chairman also said that stern action should be taken against him. He also directed PPP Sindh president and provincial Parliamentary leader to take action against him.

Earlier, Bakhtawar Bhutto took to Twitter to warn the PPP lawmaker saying "Yes [Pitafi] must apologise[.] absolutely unacceptable behaviour & totally against ethos of our party that has been led by the strongest of women #PPP".

Yes must apologise absolutely unacceptable behaviour & totally against ethos of our party that has been led by the strongest of women #PPP https://t.co/3BZAlvC4c6

On Friday, Pitafi called Abbasi a "drama queen" when she sought response from him on a question in a session chaired by Deputy Speaker Shehla Raza.

The minister, instead of answering the question, responded in a harsh and taunting manner when the lady lawmaker asked him to read the question written in English.