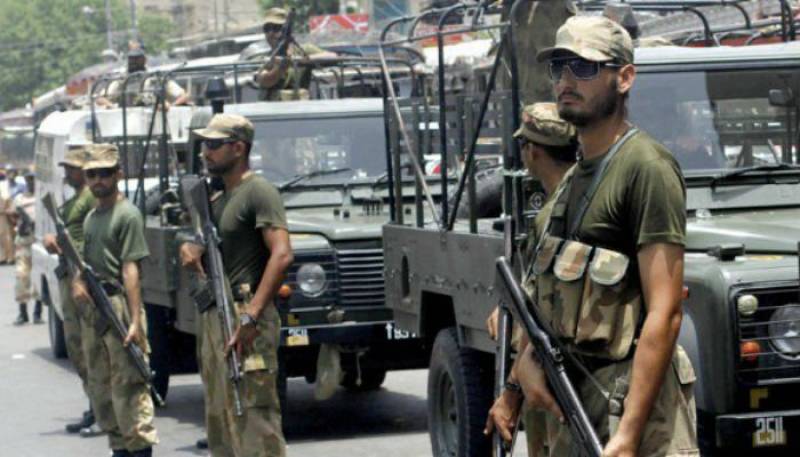 According to Inter Services Public Relations (ISPR) statement, the militants were involved in kidnapping and killing of security forces personnel.

The intelligence-based operation was conducted in the suburbs of DG Khan, the statement added.

On September 2, 2017, at least 13 suspects were held in joint intelligence-based operations (IBOs) in Punjab, the ISPR said in a statement.

Punjab Rangers and police conducted the first operation in Dera Ghazi Khan, and apprehended seven key facilitators wanted for extortion and other criminal activities in Punjab and Balochistan, the statement said.

Officials also seized weapons and ammunition from the suspects, it added.