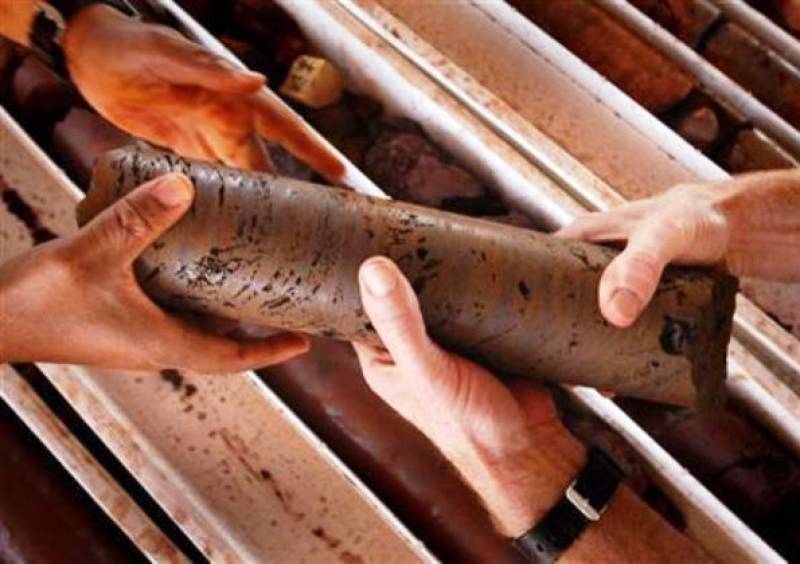 LAHORE - The Punjab administration has a story about how Chief Minister Shehbaz Sharif took on the powerful mafia to save a US$4 billion mining project in Chiniot, as its second phase recently commenced under the international experts for further discoveries in the minerals rich region.

Terming it “a shining example of how the PML-N government has instituted a culture of savings and transparency and coming hard on corruption,” the provincial government took to social media on Sunday to highlight "a long and arduous struggle” waged by the chief minister.

Shortly after the initial discovery of minerals in Chiniot, as the provincial government says, the mining lease was fraudulently awarded to the Punjab admin in 2007 to a close relative of a top civilian aide of the then chief minister, Pervez Elahi.

In 2010, Lahore High Court Chief Justice Justice Mansoor Ali Shah, in his verdict, described the award of contract as "a heartless breach of public trust".

After recovery of the project, Sharif himself took multiple presentations from globally recognised and credible experts to ensure quality and continuity of work under the Punjab Mines & Minerals Department. 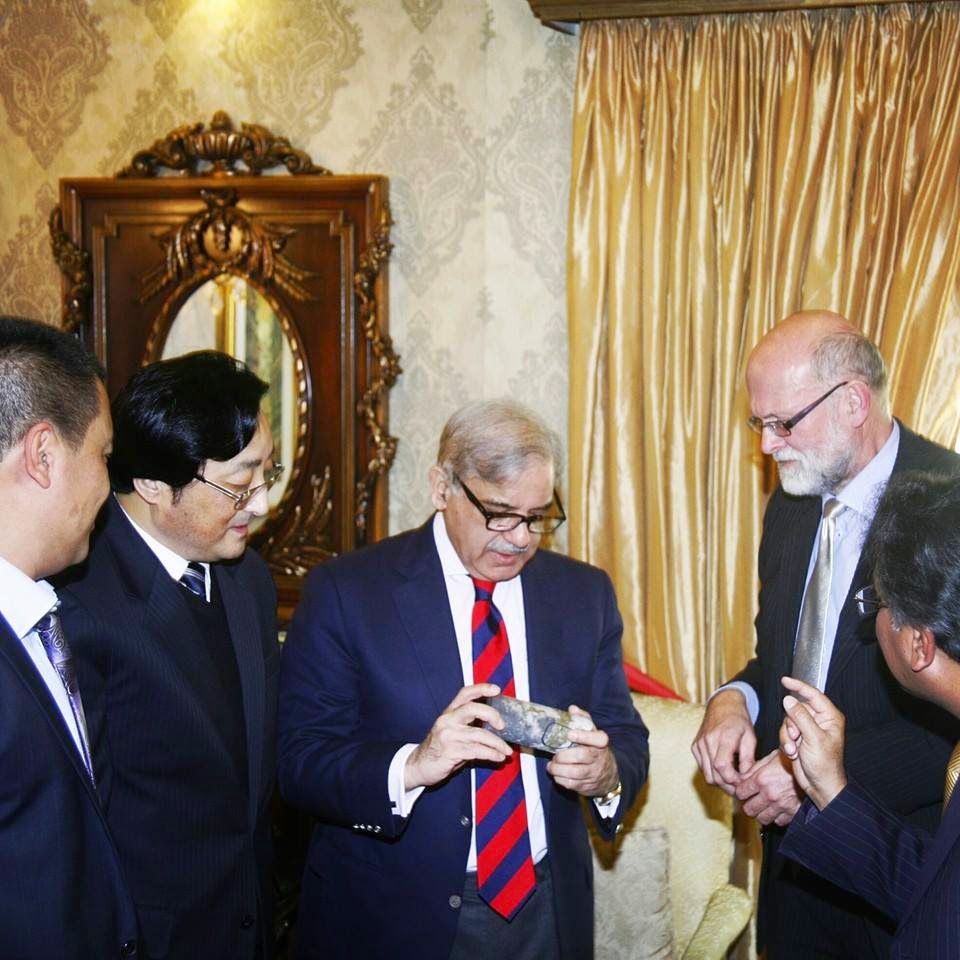 In 2014, the Punjab government signed an iron ore resource exploration agreement with the Metallurgical Corporation of China (MCC) under which the Chinese companies would give final opinion about the quality and quantity of the iron deposits under the land within 10 months. The agreement paved the way for setting up first Pakistani steel mills in Punjab to be run with local iron.

The MCC is a consortium of three Chinese companies working in Pakistan since 1980. The consortium has also worked at the Sandak project in Balochistan.

ISLAMABAD - Around two years ago a discovery of huge gold, silver and iron ore deposits in Chiniot, area of central ...

The deposits of mapped iron ore in Phase-1 of Chiniot mining project, estimated to be a minimum of US$ 4 billion in value, have been discovered in such a large quantity that can provide raw material to operate steel mill for 33 years.

“Transforming iron ore, selling normally under $100 per tonne, into steel selling for hundreds of dollars per tonne in itself, means adding billions of dollars to the national exchequer and boosting the national economy,” the government wrote on its Twitter handle.

In 2015, the then prime minister Nawaz Sharif had announced the discovery of huge iron and copper reserves in a 2,000-square-kilometre area, which includes the south and southeastern parts of Chiniot city. 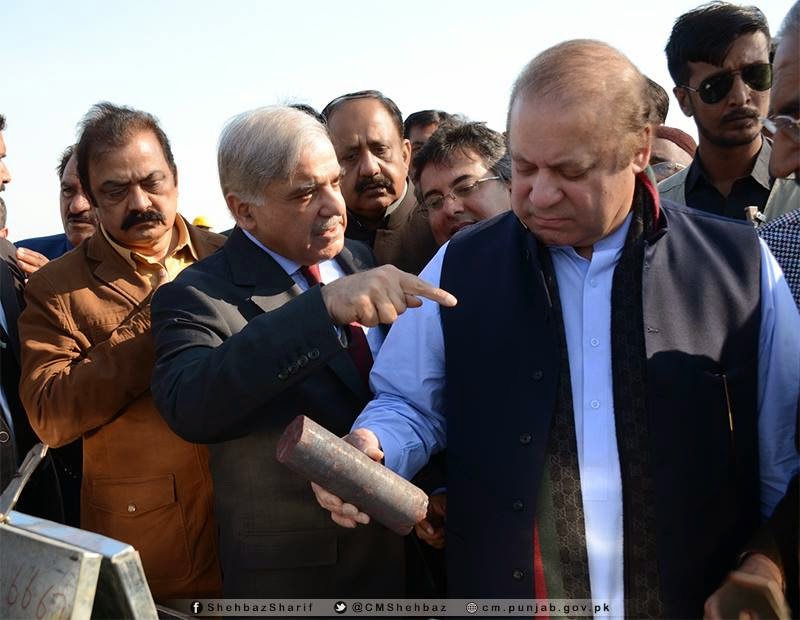 According to experts, the quality of iron ore deposits at Chiniot’s Rajoa area is similar to those excavated in Brazil, Russia and India. Samples of the ore were tested at top laboratories in Canada and Switzerland and were confirmed to be of high quality. There is a probability of finding copper and gold in the area as well.

Currently, a German company Fugro in collaboration with MCC is working for exploration of underground minerals and their exact assessment.