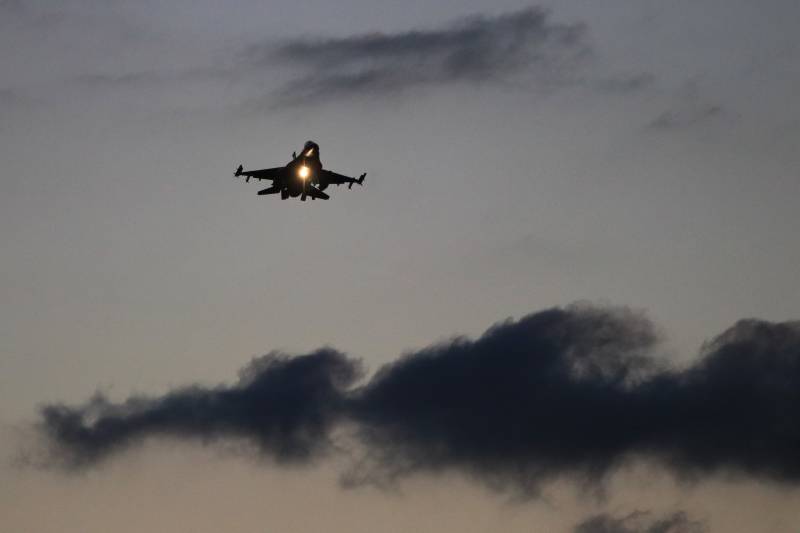 ANKARA - Turkey has launched a much-awaited air and ground offensive against the Kurdish-controlled enclave of Afrin in northern Syria to oust US-backed militia.

In an operation dubbed “Operation Olive Branch” which followed days of shelling, Turkish fighter jets on Saturday carried out air raids on the border district targeting positions held by the Syrian Kurdish PYD and YPG groups, a development which Turkish Prime Minister Binali Yildirim said would pave the way for a ground infiltration.

“From tomorrow [Sunday], depending on developments, our ground units will perform the necessary activities [as part of the Operation Olive Branch],” Yildirim told reporters yesterday. 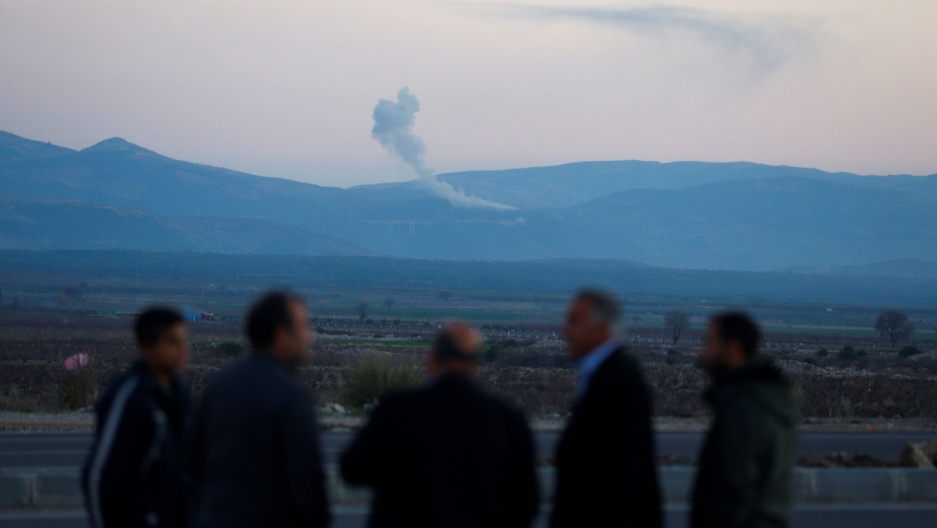 The heavy bombardment began as units of pro-Ankara rebels known as the Free Syrian Army (FSA) started moving into Afrin, according to the state-run Anadolu news agency.

Meanwhile, President Recep Tayyip Erdogan said that the operation in Afrin would be followed by a push in the northern town of Manbij, which the US-backed Kurdish forces captured from ISIL in 2016.

In latest development on Sunday, a Turkish army convoy were seen entering into Afrin.

The Turkish military said in a statement on Saturday that its Operation Olive Branch in Afrin aims “to establish security and stability on our borders and region, to eliminate terrorists of PKK/KCK/PYD-YPG and ISIS, and to save our friends and brothers… from the terrorists’ oppression and cruelty.”

It added that the strikes on the Syrian-Kurdish YPG militia hit some 108 targets. Kurdish groups say the Turkish operation killed 6 civilians and 3 fighters. 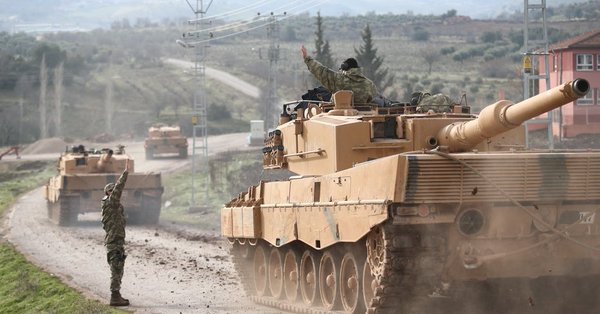 Russia, a key ally of Syria, has moved its troops away from Afrin, saying it is concerned but will not interfere. Syria denounced Turkey's "aggression" and "brutal attack".

While Turkish Foreign Minister Mevlut Cavusoglu says Turkey has notified all parties involved - including the Syrian government - about the offensive, Damascus denied this was the case.

Ankara says the operation would be carried out "with respect for Syria's territorial integrity".

Turkey considers Syria's Kurdish Democratic Union Party (PYD) and its armed wing, the YPG, "terrorist groups" with ties to the banned Kurdistan Workers' Party (PKK), which has waged a decades-long fight inside Turkey.

The US has previously armed the YPG, viewing it as the most effective ground force in its fight against the Islamic State of Iraq and the Levant (ISIL, also known as ISIS) armed group.

Erdogan said that all Kurdish armed groups "are all the same" and that changing their names "does not change the fact that they are terror organisations".

According to estimates, there are between 8,000 to 10,000 Kurdish fighters in the Afrin area. 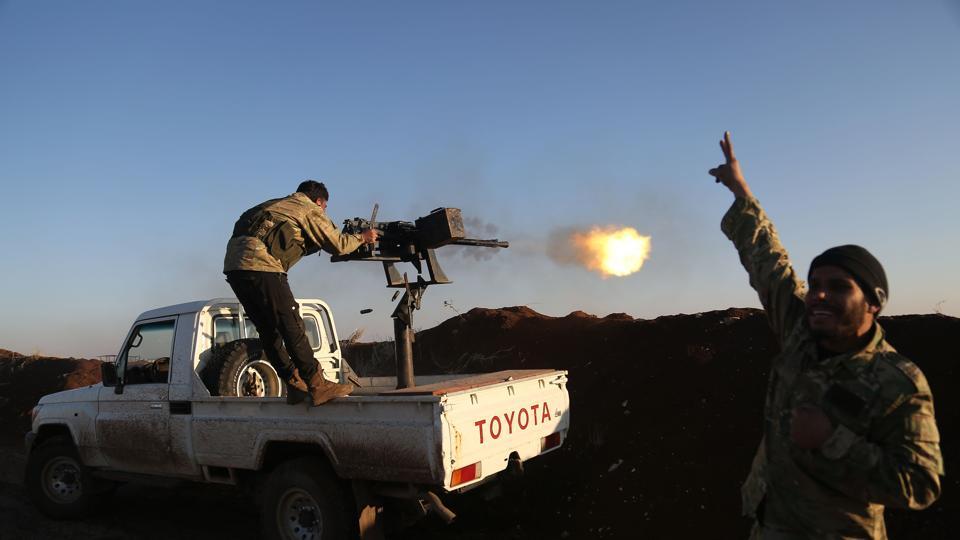 There have been reports that the US was also trying to recruit Kurdish fighters in Syria to fight against ISIL.

In response, Turkey warned that its relations with the US would be "irreversibly harmed" if Washington moves to form the 30,000-strong army in the north of Syria.