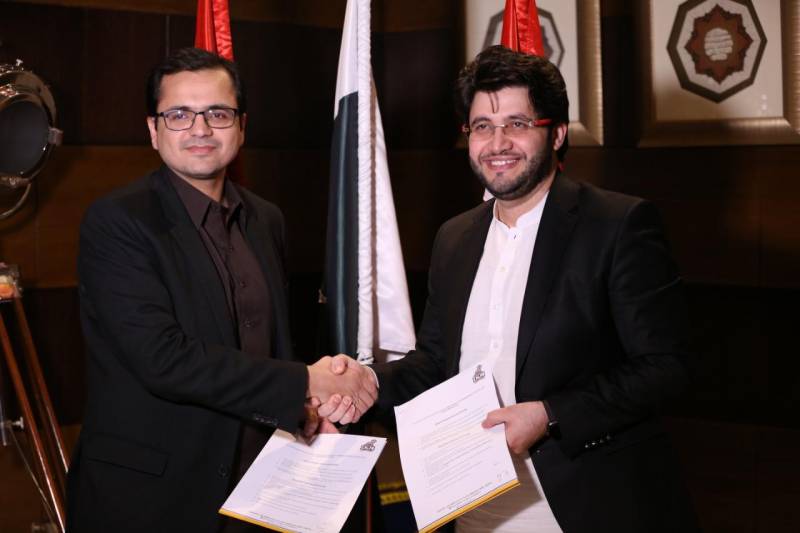 The memorandum, which was signed on Monday, would make Daily Pakistan the official digital media partner of Peshawar Zalmi owned by renowned entrepreneur, Javed Afridi.

Expressing his views over the collaboration, Afridi lauded the services rendered by the whole family of veteran journalist Mujibur Rahman Shami in upholding journalistic norms over the course of decades.

In response to a question about preparations regarding the upcoming PSL season 4, Afridi expressed hope that the team would display matchless skills with renowned cricketers like Darren Sammy, Dwayne Bravo and other local players.

I am delighted to announce our partnership with @DailyPakistan as our Digital Media Partner for #HBLPSL 4. We have a developed a positive and engaged partnership in recent years & this enables us to align our objectives properly & achieve them together. ??#YellowStorm #Z4LMI pic.twitter.com/IMXP6b7Eb2

"The contribution of Peshawar Zalmi to uplift the standards of game is evident," said Javed Afridi in an exclusive conversation with Executive Editor Daily Pakistan, Usman Mujib Shami.

He further said that it would take around 10 to 12 years for the sports industry to attain the desired level of maturity in the field of sports.

The 32-year-old businessman also highlighted that the total turnover of PSL season 3 was around $180m, which indicated how successful the PSL was turning out to be.

He also called upon media franchises in Pakistan to own PSL and give due exposure to the teams participating in the upcoming season.

"Take the example of Indian Premier League (IPL) where the media gave exposure to the teams and the sporting event was being compared with National Football League," Afridi maintained. 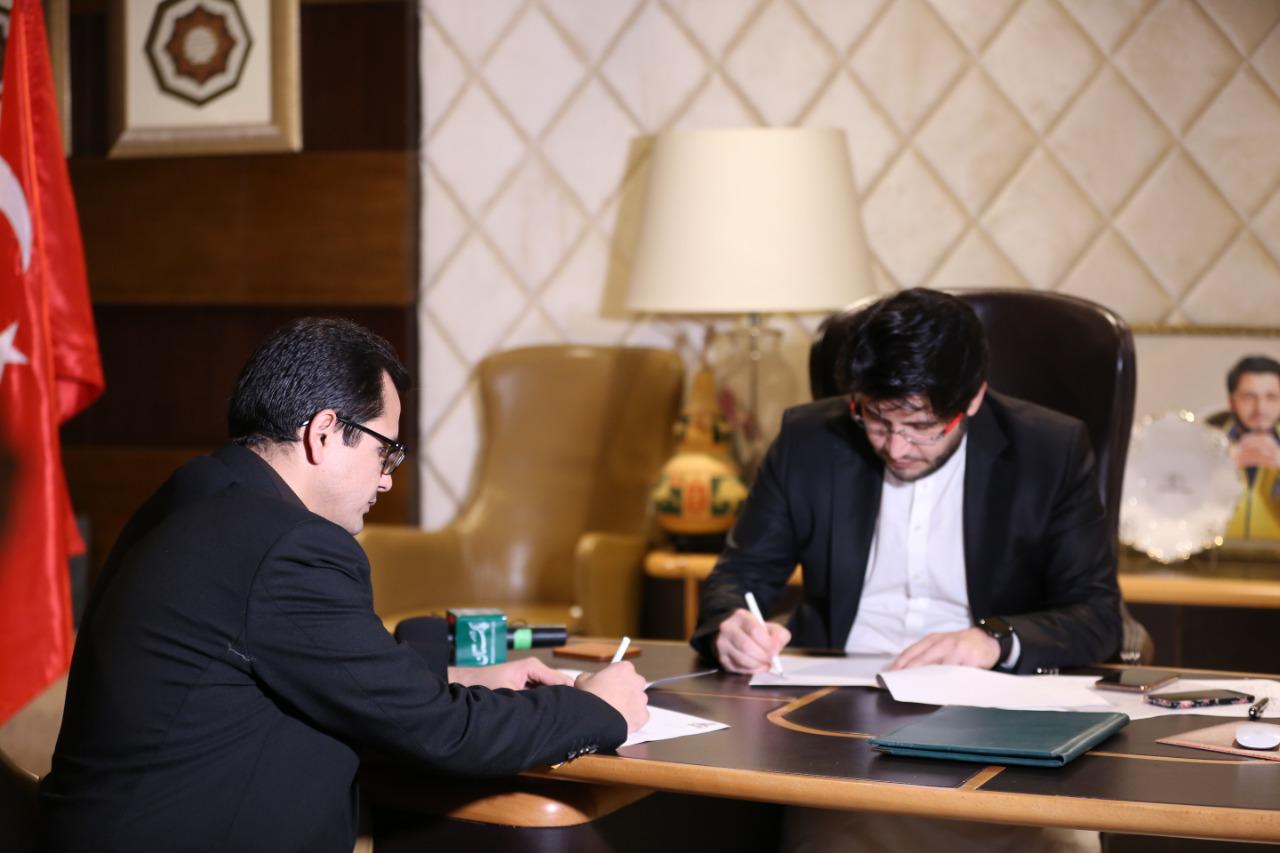 The Peshawar Zalmi chairman reiterated his support for Daily Pakistan which, according to him, gave a huge boost to the digital media in the country.

On the occasion, Executive Editor Daily Pakistan, Usman Mujeeb Shami, appreciated Javed Afridi's efforts and underscored that the Zalmi owners were truly directing their efforts towards uplifting the sports industry.

A specially designed Peshawar Zalmi cap was presented to Mr Shami, while both sides expressed a resolve to work together to provide seamless entertainment to cricket enthusiasts.

The Pakistan Super League 2019 edition, PSL 2019, is scheduled to take place from February 14 to March 17 2019. The tournament, which is officially labelled as 'HBL PSL 2019' and formally referred to as 'PSL 4', would kick off in the UAE but the last eight matches would be played in Pakistan.