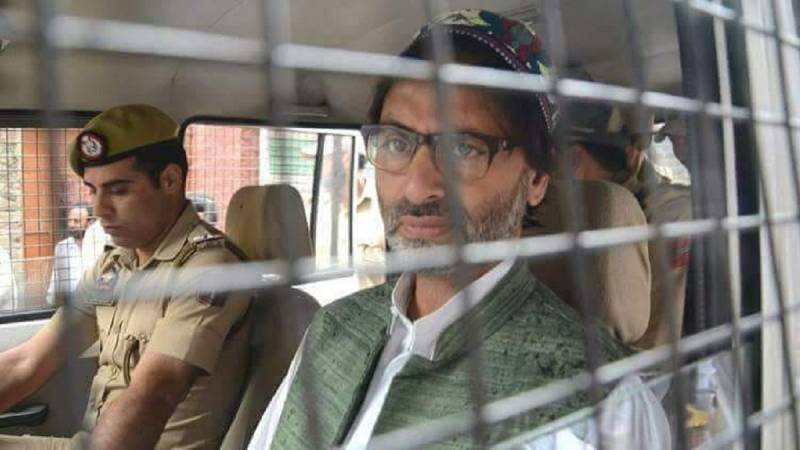 According to Kashmir Media Service, the police took Muhammad Yasin Malik into custody from his residence in Maisuma area of Srinagar to prevent him from participating in programmes being held, today (Monday), in connection with the 29th anniversary of Gaw Kadal massacre.

Over 50 civilians were killed after the troops Indian Central Reserve Police Force (CRPF) resorted to indiscriminate firing on demonstrators at Gaw Kadal on this day in 1990. The demonstrators were protesting against the molestation of several women by the troops on the previous night.