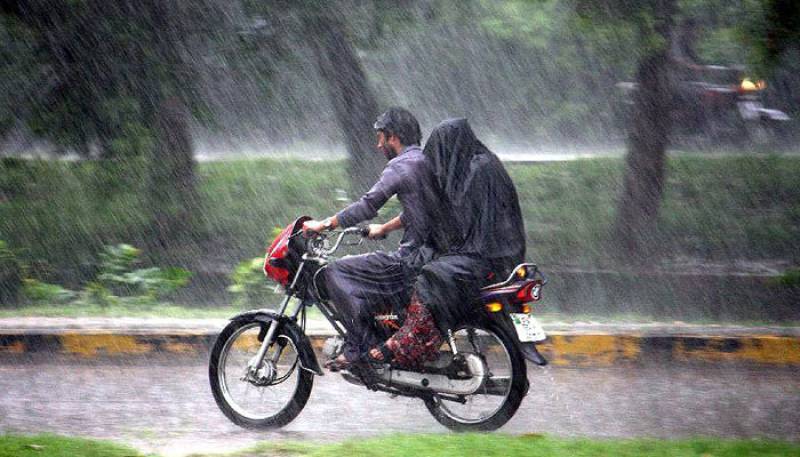 ISLAMABAD - More widespread rain is expected in Upper Punjab, Khyber Pakhtunkhwa, Islamabad, Kashmir and Gilgit Baltistan during the next 24 hours, according to the Pakistan Meteorological Department (PMD).

A westerly wave was still affecting most of the upper and central parts of the country and likely to persist in upper parts till Wednesday.

The rainfall recorded during the last 24 hours was Khyber Pakhtunkhwa: Kalam 35 mm,