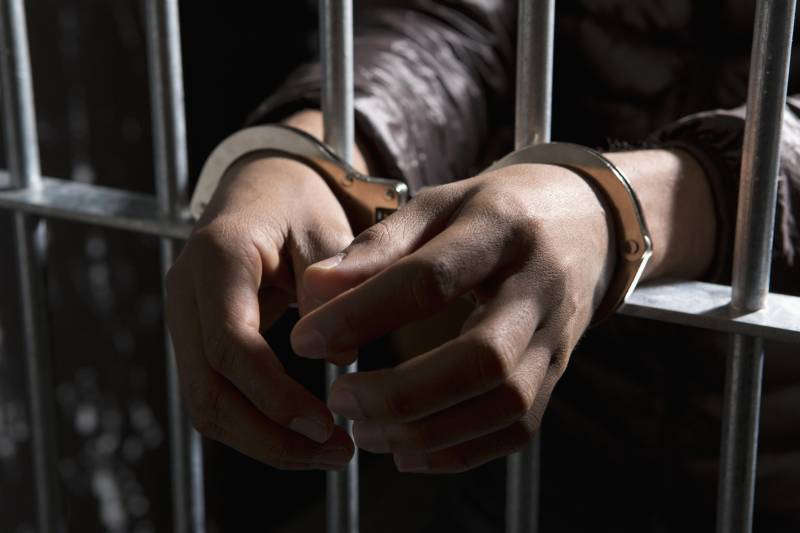 BISHKEK – Kyrgyzstan police have arrested a Pakistani man for attempting to rape a female fellow citizen, it emerged on Friday.

The Sverdlovsk district police detained the man after receiving a complaint against them. The identity of the suspect is yet be revealed.

According to the complainant, one of her acquaintances had tried to rape her.

Police have launched an investigation into the matter.

NEW YORK (Web Desk) - Abid Naseer, a Pakistani national, was sentenced to 40 years in prison on Tuesday for plotting to ...