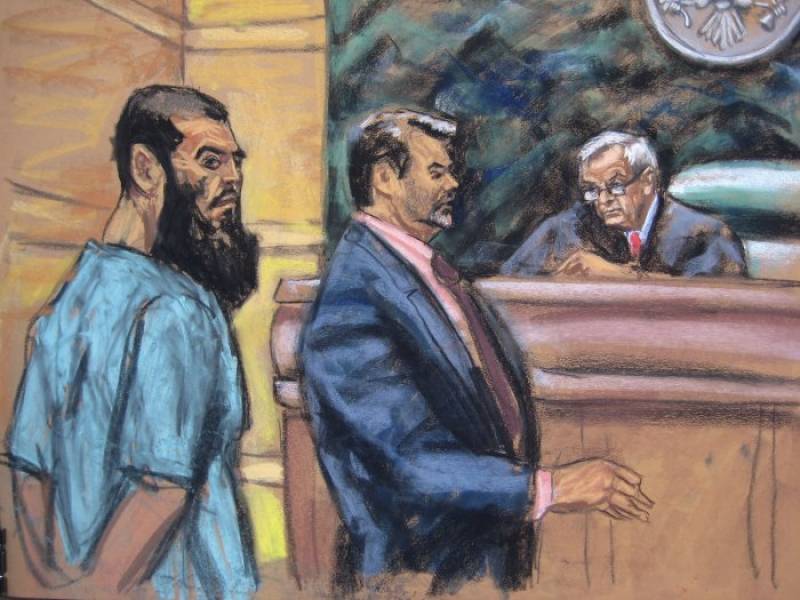 NEW YORK (Web Desk) - Abid Naseer, a Pakistani national, was sentenced to 40 years in prison on Tuesday for plotting to bomb a shopping centre in England as part of an al Qaeda plan for attacks in Europe and the United States.

Abid Naseer, 29, had faced up to life in prison following his conviction by a US jury in March on charges including that he provided material support to the Islamic militant group, 92newshd.tv cited.

Naseer was convicted nearly six years after he was first arrested in a British anti-terrorism operation.

British authorities never charged Naseer, but he was later indicted in the United States and extradited in 2013.