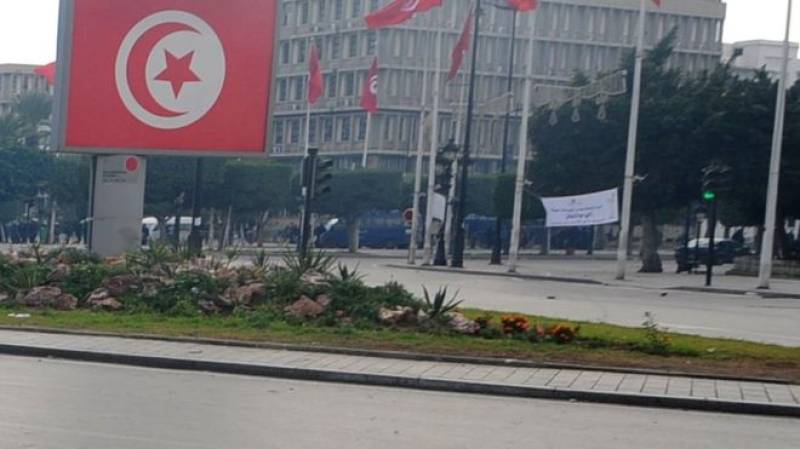 TUNIS (Web Desk) - At least eleven people have died in Tunis after a bus carrying presidential guards was hit by an explosion, an interior ministry spokesman said.

The bomb exploded shortly before 5pm on avenue Mohamed V, near an illuminated clock tower named 7 November, a city landmark, the guardian reported.

One eyewitness said the target was parked on the street close to avenue Habib Bourguiba, where the heavily guarded interior ministry and French embassy are based.