US bombing kills 85 civillians, including children, in Syria 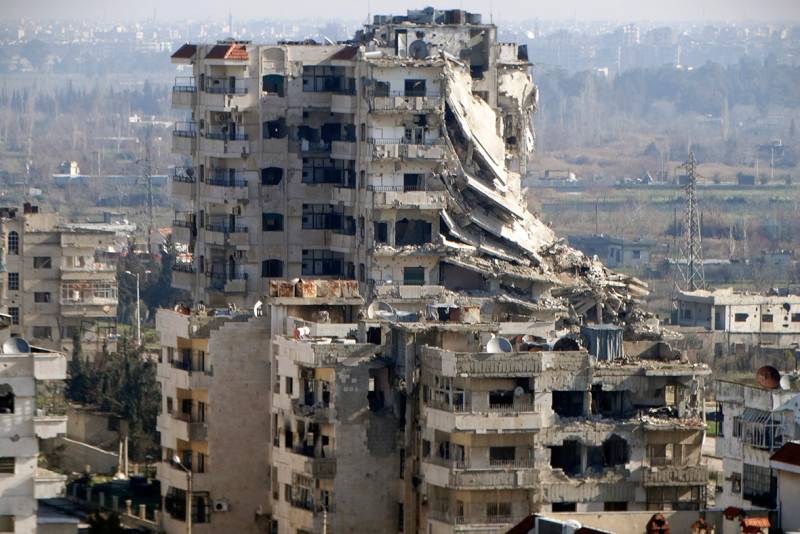 SYRIA - At least 85 civilians, including almost a dozen children, have been killed after US air strikes mistakenly targeted an area in northern Syria on Tuesday held by Islamic State (ISIS/Daesh) fighters, a monitoring group has confirmed.

Some eight families were reportedly wiped out in the IS-controlled village of Tokhar near Manbij on Tuesday  in what could be one of the deadliest bombings of civilians by coalition forces since the start of the military offensive in the country.

The Turkey-based Syrian Institute for Justice said it feared the death toll could be far higher as rescuers continued to pull bodies from the rubble. Photographs of the aftermath showed several half-buried children being retrieved.

The US military confirmed it had conducted air strikes in the area and said it was investigating claims of civilian deaths.

"If the information supporting the allegation is determined to be credible, we will then determine the next appropriate step," the statement said. It added that the US military takes "all measures during the targeting process to avoid or minimize civilian casualties".

Moreover, Amnesty International spokeswoman Magdalena Mughrabi said: "The bombing of al-Tukhar may have resulted in the largest loss of civilian life by coalition operations in Syria. There must be a prompt, independent and transparent investigation to determine what happened, who was responsible."

It is worth mentioning that Manbij is only 30 minutes from the Turkish border and is a significant strategic prize for anti-IS forces.