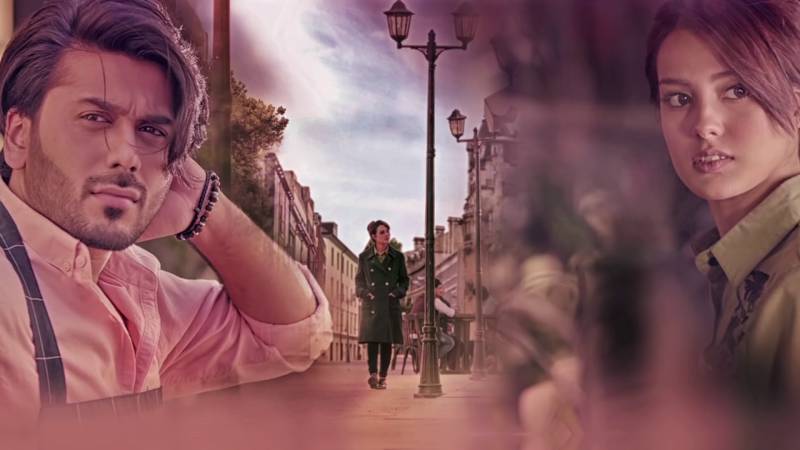 LAHORE - Good news for all the music lovers out there as Hamza Malik and Iqra Aziz starrer  O Jaana is released today. Yes, the melodious song O Jaana is finally out!

The song's teaser had already set the records on Youtube by getting more than a million views in 24- hour time. The song features the gorgeous model of Pakistan  Iqra Aziz.

O Jaana is not only sung by Hamza Malik only but the sensational Sufi singer of Pakistan Rahat Fateh Ali Khan contributed vocals to the song and has added magic. The lyrics for O Jaana have been written by Asim Raza.

O Jaana is a lovey-dovey song being directed by well-known Pakistani actor Farhan Saeed who debuted as a director and we must say the song is a treat to watch and we must say Production company Zee music has proved their standards and credibility once again. 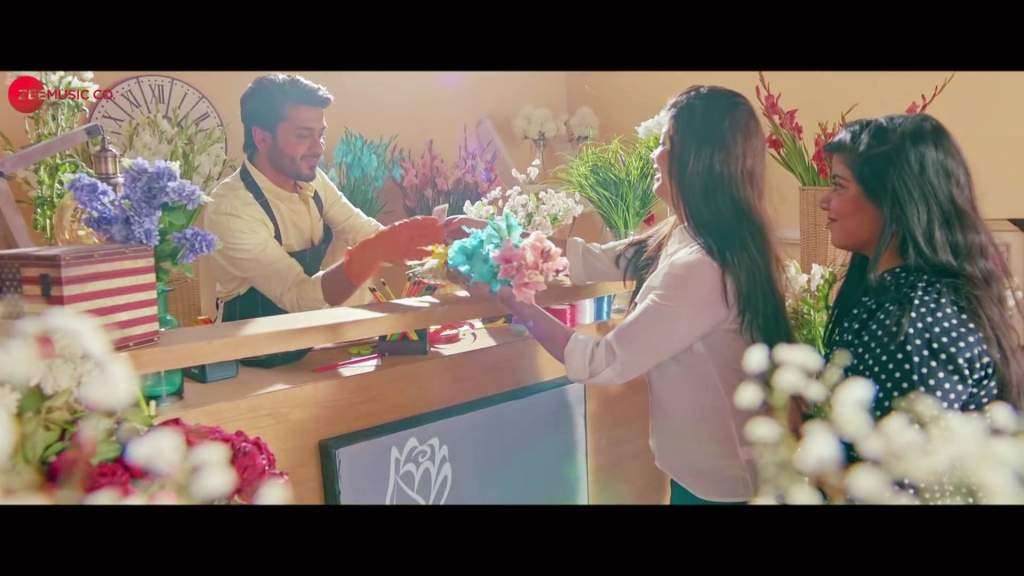 This romance-filled song is shot at Karachi, which is hard to recognize as the sets are resembling western side of the world. This shows the endless efforts of the whole team and this music video is helpful in promoting the positive side of the city and Pakistan as well. 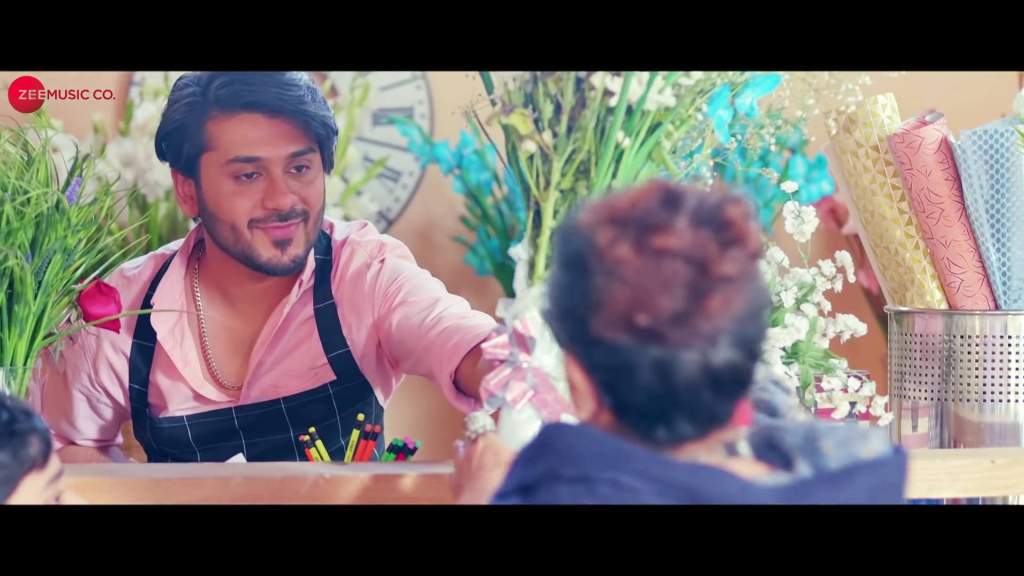 Along with his magical voice, the Dholna singer played the role for this song. Flowers are the best way to express feelings and emotions for anyone and the song proves that.

Iqra Aziz has done a great job and is looking ethereal beautiful as always. From her subtle smile to joyous laughter one cannot miss watching her. The chemistry between the two is amazing and gives true love vibes to the viewers. 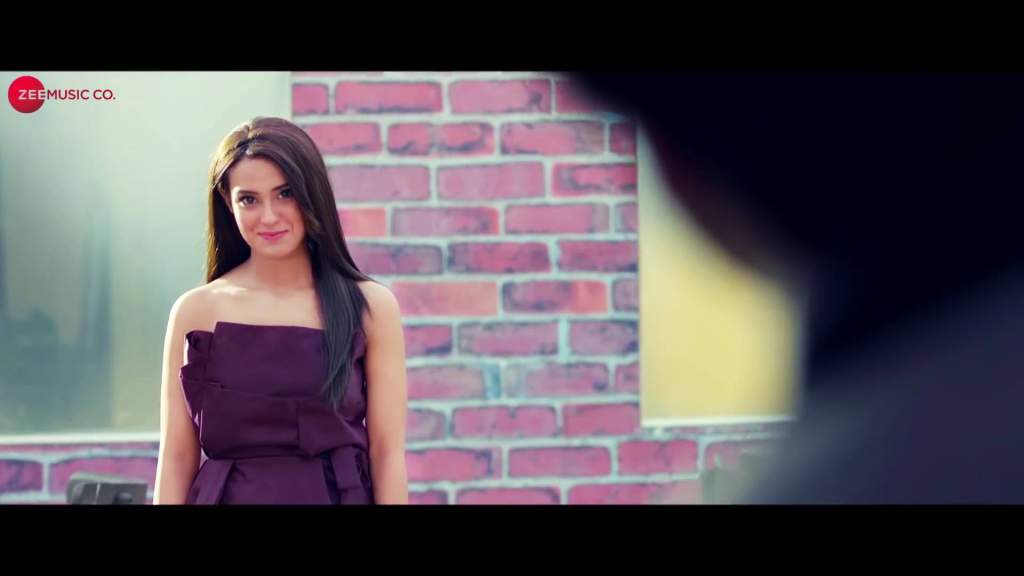 The teaser for Hamza Malik's latest song was launched 2 days ago and it is in the high skies now that the song is released on Youtube by Zee Music it is also marking high in figures within a little span of time.

The video of the song features building love between a flower shop owner and a waitress and how the continue hiding their feelings with each other. The amazing visuals in the song create more interest and for viewers. In the end, both end up revealing their love for each other.

The climax is very celestial and the camera revolving around couple gives a complete falling in love feeling and vibes of Bollywood movie like Kareena Kapoor Khan and Shahid Kapoor scene in Jab We Met.

The viewers had already loved the teaser, now they can enjoy listening and watching this jingle. 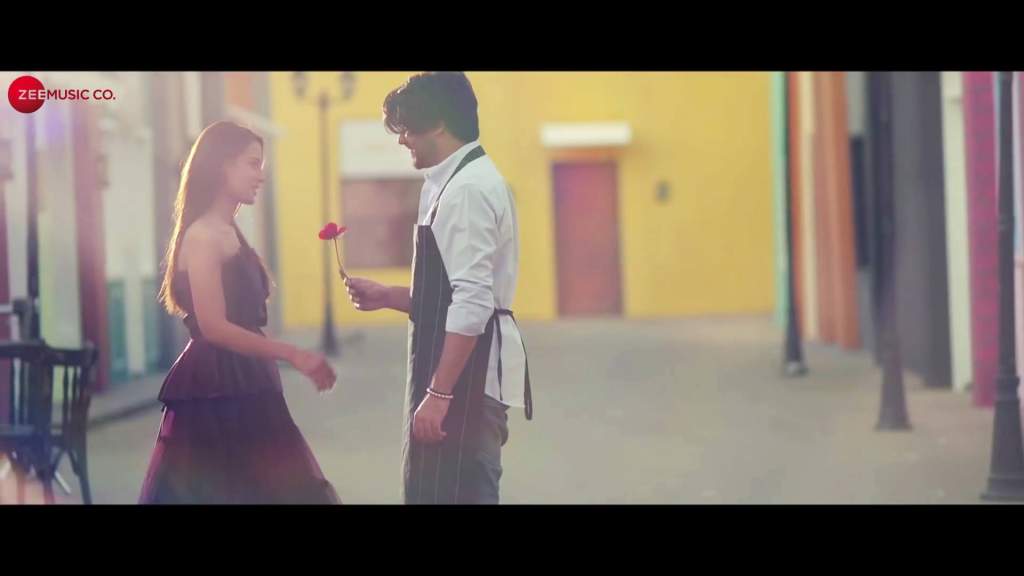