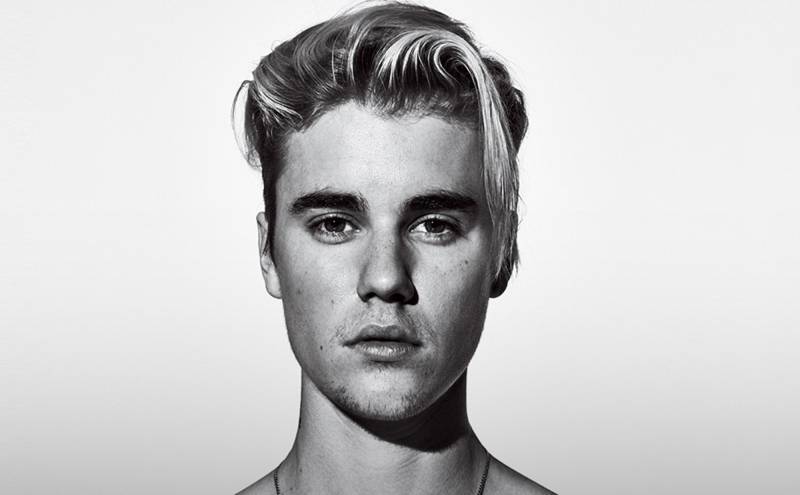 A hospital worker who was sacked after being accused of getting a hold of Justin Bieber's medical records 'ILLEGALLY' has now filed a lawsuit against her former employers, according to sources.

Bieber made an emergency run in May to Northwell Health in Long Island, New York after a soccer injury that had caused one of his testicles to twist.

Kelly Lombardo was fired after she was accused of accessing Bieber's medical file, after hearing rumours that the singer had been admitted due to some sexually transmitted disease, it was claimed.

Lombardo has filed a wrongful termination lawsuit, claiming she never accessed those files.