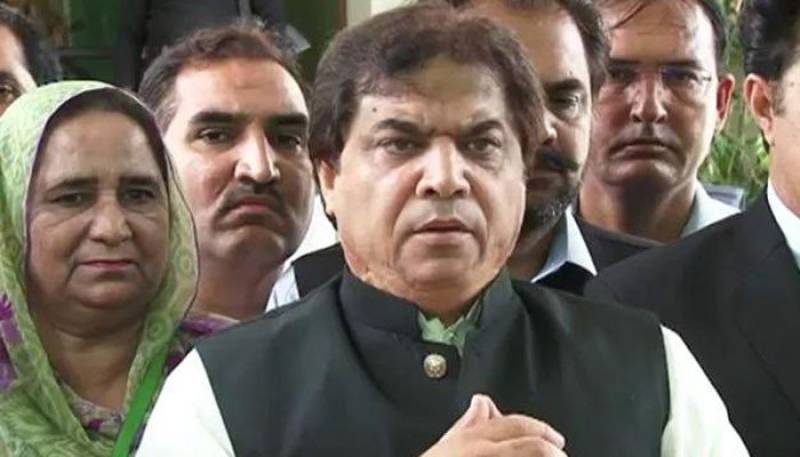 The court acquitted seven others, giving them the benefit of doubt.

Abbasi, who was PML-N's candidate in Rawalpindi , was immediately arrested from the courtroom after the verdict.

Judge Muhammad Akram Khan had reserved judgment in ephedrine case against Abbasi after his lawyer completed arguments in the court where the accused was also present.

A day earlier, the judge had rejected Abbasi's plea to delay the trial's deadline, noting that it has to follow orders of the Lahore High Court (LHC).

Abbasi, who was contesting the upcoming election from NA-60 Rawalpindi against Sheikh Rasheed, faces charges of misusing 500kg of the controlled chemical ephedrine which he obtained for his company, Gray Pharmaceutical, in 2010.

The Anti-Narcotics Force (ANF) had registered a case against Abbasi and his accomplices in June 2012 under various sections of the Control of Narcotics Substances (CNS) Act.