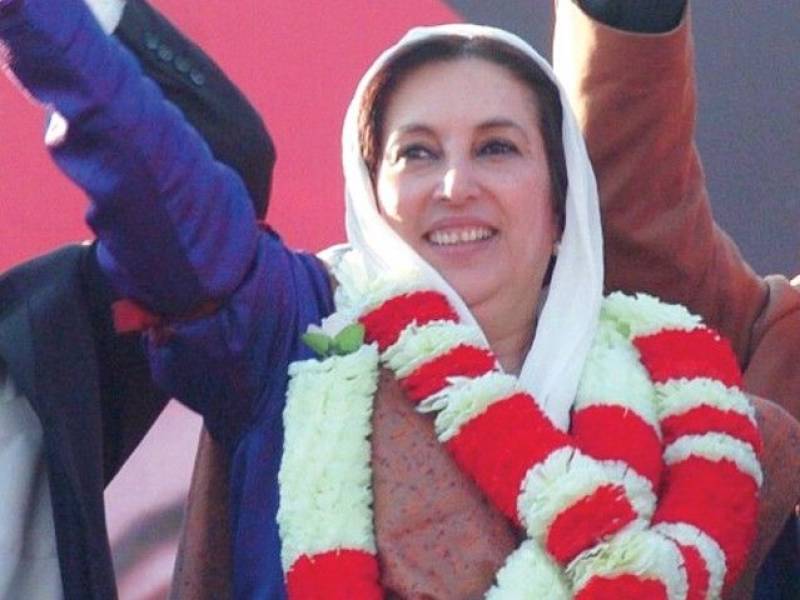 Pakistan Peoples Party (PPP) has arranged different functions to commemorate the event across the country, while also making arrangements for a central ceremony to be held at Garhi Khuda Bux.

Workers of Pakistan Peoples Party will donate blood across the country to honor their brave leader, which would be given to injured soldiers of the armed forces in war against terrorism and patient welfare societies.

A statement issued by PPP said: "Benazir Bhutto will stay alive in the hearts of the people of Pakistan and she will never die. Her services rendered for the promotion of democracy will always be remembered."

Benazir Bhutto was killed in a firing incident followed by a bomb blast at Rawalpindi's Liaquat Bagh in December 2007. The blast hit when she was traveling towards a public rally in Rawalpindi in the run-up to the 2008 general elections, which her party won by a landslide.