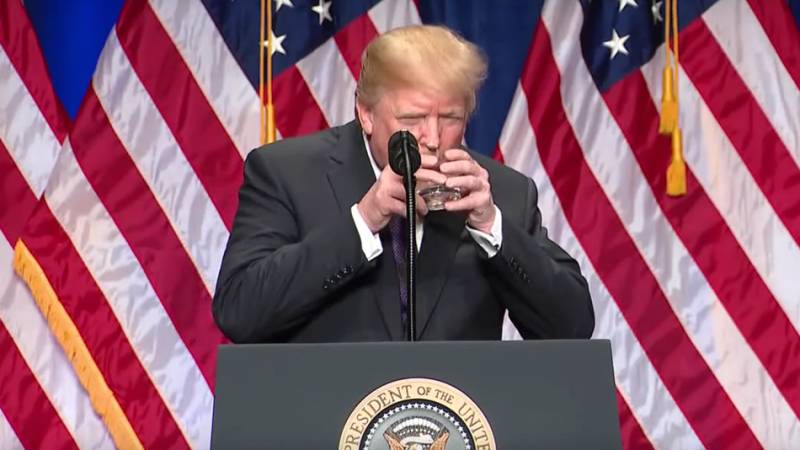 WASHINGTON – American tech giants like Microsoft, Google, Facebook and Apple, and their employees are becoming increasingly frustrated over the immigration policies of US President Donald Trump and have been urging their employers to help immigrants.

Since taking over the White House last year, President Trump has pursued anti-immigration policies that are aimed at not just curtailing illegal but legal immigration also. More recently, the policy of separating children from parents who cross over into the US from Mexico has drawn widespread criticism.

Chief executives of the major social and tech giants and their employees are becoming increasingly vocal against Trump's policies and have been calling for efforts to find ways to help the immigrants.

According to a report in the New York Times, more than 100 employees of Microsoft in an open letter posted on the Microsofts internal message board have voiced strong protest and have asked the company to stop working with the Immigration and Customs Enforcement (ICE) agency, which is responsible for executing the immigration policies.

We believe that Microsoft must take an ethical stand and put children and families above profits, the memo read which was addressed to Microsoft Chief Executive Satya Nadella. Microsoft currently has a contract of $19.4 million with ICE for processing data and artificial intelligence capabilities.

Soon after the memo was posted, Mr. Nadella issued his own memo, calling the immigration policy cruel and abusive and said that the company was not working with ICE on any project that aims to separate families.

Microsofts President, Brad Smith, also joined the course by writing a blog titled The Country Needs to Get Immigration Right.

A wave of tech workers has emerged against the Trumps administration and employees in companies like Google, Apple and Facebook have circulated internal emails asking for donations to non-profit groups that are working to support immigrants.

The movement appears to gain momentum as Apples Chief, Timothy D. Cook, in an interview to a newspaper called the policy heartbreaking. Top officials from Google, Uber Service, and Cisco have tweeted in recent days, voicing their opposition to the immigration policies.

According to the NYT report, two former employees of Facebook started a fund-raiser on Saturday to collect $1,500 for migrants who needed legal assistance because of the new policy. Within four days, the campaign had generated $5 million from donors, mostly tech workers, to help the cause.