Imran Khan reveals assets worth Rs38m with no offshore property 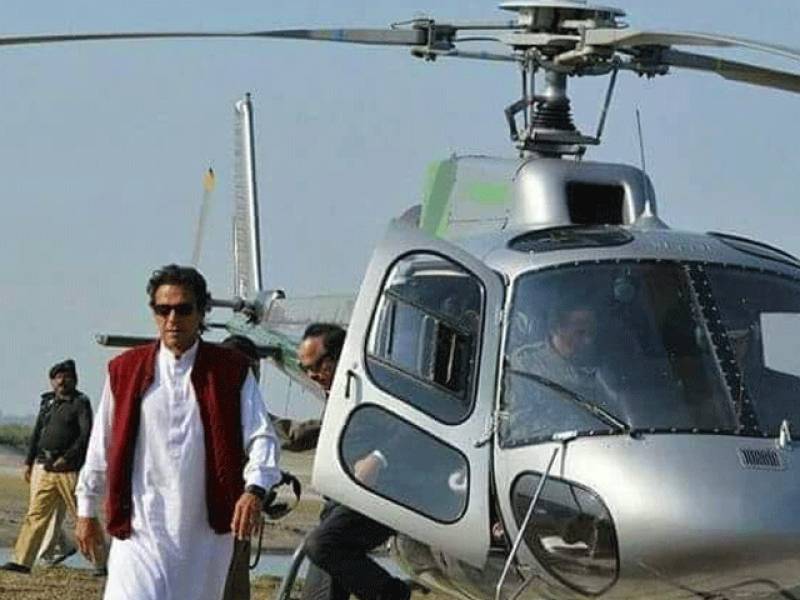 ISLAMABAD – Pakistan Tehreek-e-Insaf (PTI) chief Imran Khan has declared his own assets worth more than Rs38.6 million in nomination papers, stating that he does not own any foreign real estate.

As per the record submitted to the Election Commission of Pakistan (ECP) PTI’s chairman earned Rs4,776,611 in 2017 and paid Rs303,763 in tax; the nomination documents reveal details of Imran’s earnings from agriculture, salary as MNA bank profits and pension by Pakistan Cricket Board (PCB).

Additionally, the cricketer-turned-politician has multiple foreign currency accounts with two dollar accounts holding $379,760 and $1,470 respectively, and one pound account which holds £7,068. He also has a Euro account, but it's empty.

According to the documents, Imran does not own any businesses in Pakistan or abroad and owns only 14 properties across Pakistan.

The details of the properties owned by Imran Khan are as follows:

The PTI chief has also submitted details of his foreign trips along with his nomination papers to the ECP estimating his three-days United Kingdom trip at Rs240,000.

Imran's wife, Bushra Bibi, and his two sons with Jemima Khan — Qasim and Sulaiman have been listed as his dependents, however, the sons have been shown as "not financially dependent".

The documents state that Bushra Bibi's assets have not been included as their marriage took place in 2018.

Khan has not mentioned the number of vehicles he owns, leaving the space blank.

The PTI chief's candidacy was also rejected from NA-95 (Mianwali), the appeal for which has been filed.

ISLAMABAD - The Returning Officers deputed for scrutiny of nomination papers for NA-131 and NA-243 have approved the ...