Demystifying delimitation: Which areas fall into which constituencies in Lahore 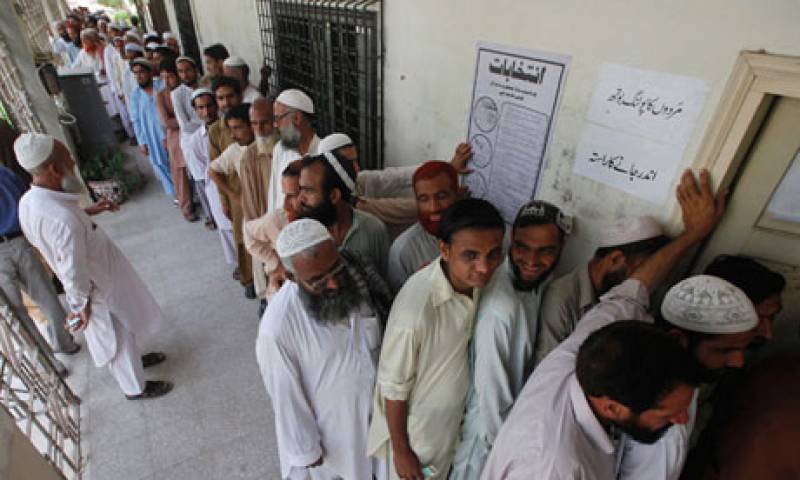 LAHORE - The revised delimitation of electoral districts after the sixth population census, conducted in 2017, has come into the open with a visible sign that the arrangement would affect most of the cities across the country, with the effect to be noticed in Punjab's capital city Lahore as well.

For the convenience of Lahore-based voters, who would be exercising their right to franchise in next few months, Daily Pakistan has demystified the delimitation implying which area of the city would be encompassed in the new constituencies.

NA-119 has now been labeled as NA-124 with the respective areas as follows: