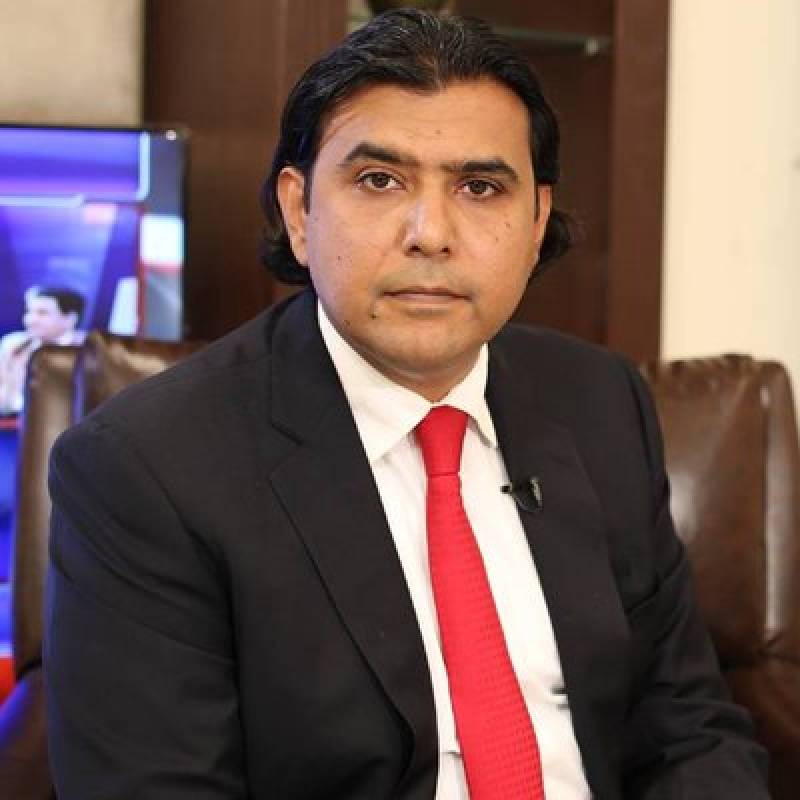 ISLAMABAD - Senator Mustafa Nawaz Khokhar, the spokesperson for PPP Chairman Bilawal Bhutto-Zardari, secured pre-arrest interim bail from a sessions court in Islamabad on Thursday fearing arrest on the pretext of an FIR lodged against him.

Besides Khokhar, PPP Islamabad chapter President Raja Shakeel was also granted bail by the court, a day after the Secretariat Police Station had registered a First Information Report against Khokhar, Shakeel as well as 20 others for rioting and attacking police officials during the appearance of Bilawal Bhutto and Asif Ali Zardari before NAB Rawalpindi.

Hundreds of charged PPP loyalists gathered outside the bureau's office on Wednesday to accord a rousing welcome to their leaders. Some of the workers also engaged in scuffled with security personnel.

Senator Khokhar himself was captured in a widely circulated video in which the lawmaker was roughing up a policeman - the legislator was condemned for his action, however, following the session court's decision, Khokhar said that the cases registered against him and other party workers "were like medals".

"The dozens of arrested PPP workers sent to Adiala Jail will have their bail applications heard tomorrow," he said in a statement.

The PPP chairman's spokesperson also accused Minister of State for Interior Shehryar Afridi for threatening state coercion during Bilawal and Zardari's next appearance before the accountability watchdog.

The PPP claimed dozens of its workers were arrested and 10 suffered injuries during the police cracked down.

On the other hand, law enforcement officials said six of their personnel were injured as the protesters threw rocks and scuffled with the security.

NAB also handed a questionnaire on the three cases and informed that this should be submitted to the CIT within 10 days.