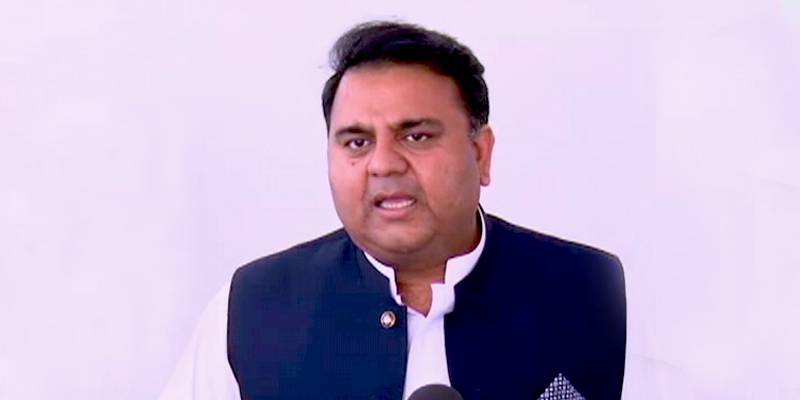 ISLAMABAD - Minister for Information and Broadcasting, Chaudhry Fawad Hussain says the workers of Pakistan Peoples Party (PPP), who were found involved in attacking police, will have to face investigation, the Radio Pakistan reported.

Talking to a private news channel, he said former President Asif Ali Zardari and PPP Chairman Bilawal Bhutto were summoned by National Accountability Bureau for their involvement in corruption cases.

He said four police personnel and two cameramen had received injuries outside the NAB office, however, the law enforcing agencies showed maximum restraint against the protesting PPP workers.

Fawad Chaudhry said the PPP leaders will have to face the questionnaire or NAB trial due to their cases.

According to media reports, Islamabad Police have filed case at Secretariat police station against more than 50 workers of PPP after clashes at NADRA Chowk.

The PPP workers have been alleged of stone pelting on police and involvement in national affairs. However, the police are still hesitant in nominating PPP senators.

On the other hand, it has been decided to release party workers detained at Kohsar and Aabpara police stations.