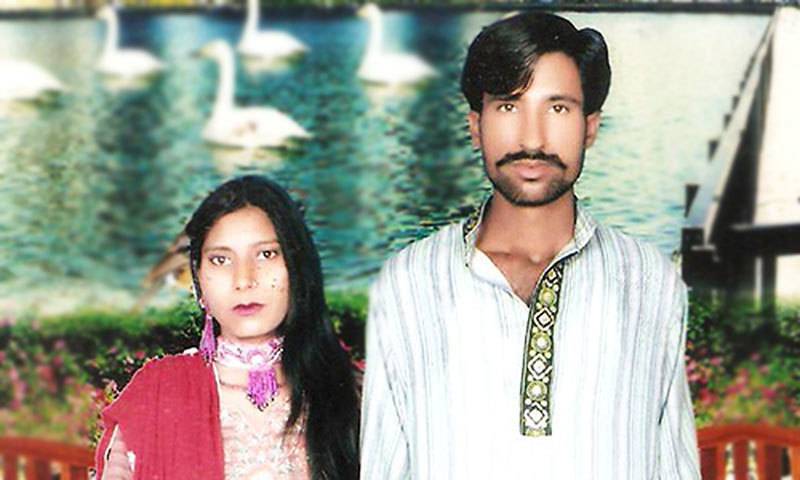 During the proceedings, the court also summoned witnesses in the case to record their statements against the suspects involved in Shama and Shahzad's lynching.

The indictment of the 106 came after the police submitted a challan (charge-sheet) against the suspects at the ATC in Lahore today (Thursday).

According to the challan submitted in ATC, Maulvi Mohammad Hussain, Maulvi Arshad Baloch and Maulvi Noorul Hassan were involved in stirring provocative speech against the couple which led to the assembly of 400 people as a mob who then burnt the couple alive. 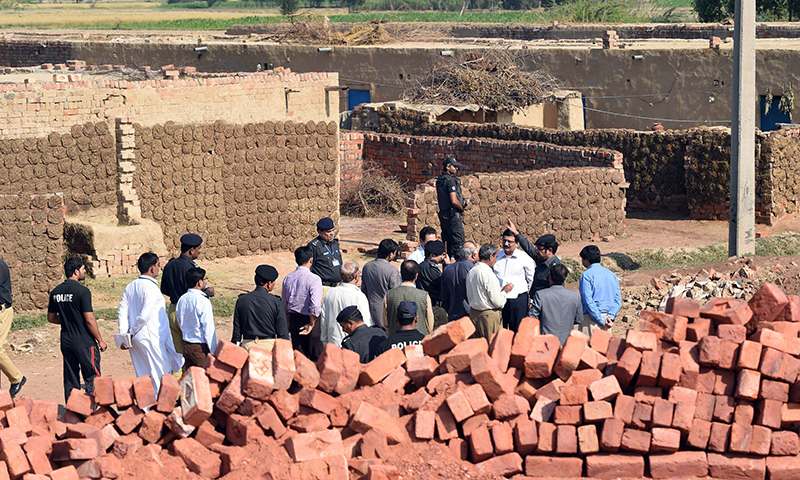 As the hearing started, police produced all the 106 accused persons in the court and submitted complete challan. Police officials told the judge that all the said persons were involved in lynching Shama and Shahzad in Kot Radha Kishan.

After the challan was presented at the hearing, the court also held Yousaf Gujjar, the owner of the brick kiln where the couple was beaten to death, responsible.

Last November, an enraged mob of hundreds beat Shama and Shazad and threw them alive in the brick kiln where they worked, for their alleged involvement in desecration of the Holy Quran in Kot Radha Kishan, Kasur District.

Blasphemy is a highly sensitive issue in Pakistan, with even unproven allegations often prompting mob violence. Anyone convicted, or even just accused, of insulting Islam, risks a violent and bloody death at the hands of vigilantes.