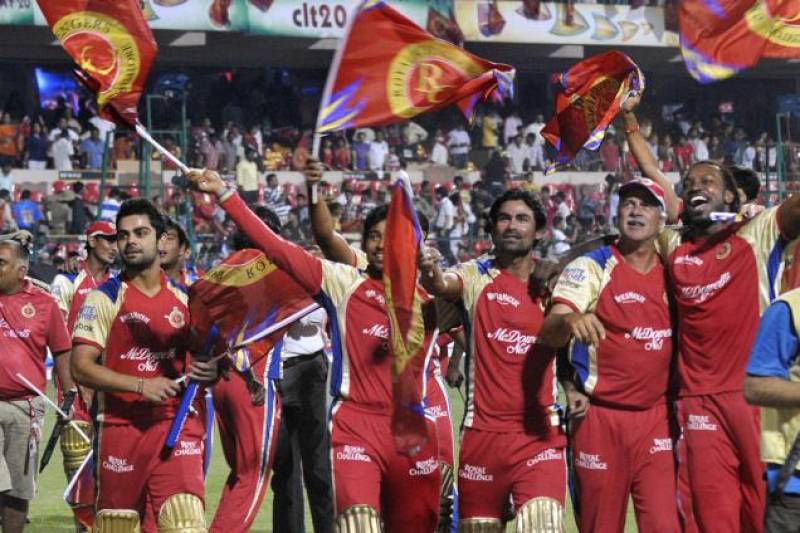 When IPL salaries are pro-rated, their players are the No. 2 earners on $4.33 million (Dh16 million) a year on average, ahead of Major League Baseball players in third, according to a survey of wages conducted by Sporting Intelligence and ESPN The Magazine.

The highest paying football league, the Premier League, had an average salary of $3.8 million (Dh14 million).

Paris Saint-Germain's players are the best paid team of professional sportsmen in the world, in any sport, bar none. This sixth edition of Sporting Intelligence’s global sports salaries survey (GSSS) calculated average first-team pay at Paris Saint-Germain at $9 million, which equates to $174,692 per week (£101,898).

In the IPL, the players are contracted for the period of the event, seven weeks in the case of 2014, and spend much of the rest of the time as ‘guns for hire’ with different teams in different leagues.

The starting point for IPL salaries therefore is average weekly pay, extrapolated pro rata to get an annual average sum. “IPL is the only league where we do this, because the players there, uniquely, routinely each have multiple employers in one year,” the report noted.

Daredevils topping the list with total 203,666 fans watching the games, which amounts to an average 27,833 each game.

King XI Punjab games were the least watched games as 175,000 fans – an average 25,000 people every game – watched the matches live.