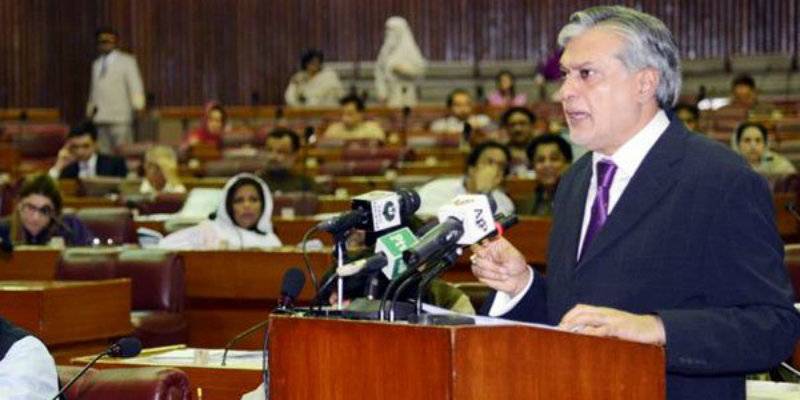 ISLAMABAD - Finance Minister Ishaq Dar will make budget speech in the National Assembly on May 26 and lay the budget documents before the Senate on the same day as the government has almost finalised the draft of the Public Sector Development Programme (PSDP) for 2017-18 and Economic Survey 2016-17.

According to insiders, the government has decided to increase the salary and pension of government employees. However, the rate of increase has not been decided yet.

Just after returning from China, Prime Minister Nawaz Sharif formally sent an advice to President Mamnoon Hussain to summon National Assembly and Senate sessions on May 24 and 26, respectively, for the presentation of the federal budget 2017-18.

The prime minister has also sent a summary to the president requesting him to summon a joint session of both houses of parliament on June 1 for the mandatory annual presidential address. This will be the fourth address of President Mamnoon to parliament since his election in September 2013.