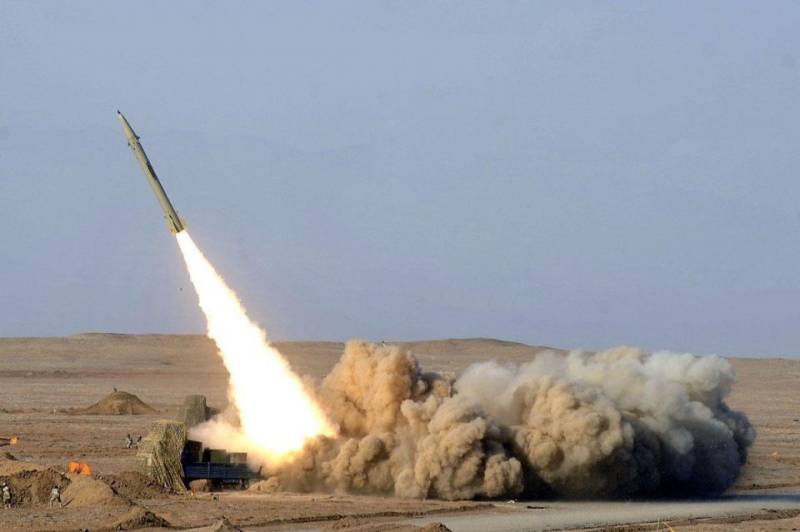 RIYADH - Saudi Arabia said on Monday that it had intercepted two missiles in Makkah province fired by Yemen’s Houthis.

A Saudi coalition spokesman said the Royal Saudi Defence Forces detected aerial targets flying through restricted areas in the provinces of Jeddah and Taif and dealt with them accordingly.

Saudi Arabia’s embassy in Washington said the two missiles had been intercepted in Makkah province, which includes Jeddah and Taif.

On the other hand, Houthis denied that their missiles were targeting the pilgrimage site Mecca, and termed the claim a tactic by Saudi Arabia to rally support for its war.

“The Saudi regime is trying, through these allegations, to rally support for its brutal aggression against our great Yemeni people,” Houthi military spokesman Yahya Sarea said on Facebook.

Saudi Arabia alleged that Yemen's Houthi rebels launched a bomb-laden drone targeting civilian infrastructure in a city along the kingdom's border to Yemen.

A statement early on Tuesday on the state-run Saudi Press Agency quoted Saudi-led coalition spokesman Col. Turki al-Maliki as saying the Houthis had tried to target the site in Najran.

The infrastructure was not elaborated, however, the term used in the statement refers to hospitals, power plants and schools; the Houthis did not immediately claim an attack there.

WASHINGTON - US President Donald Trump insinuated on Monday that Muslim-majority Iran would come to an end if it fights ...

It was not clear if there were any injuries. Last week, the Houthis launched a coordinated drone attack on a Saudi oil pipeline amid heightened tensions between Iran and the US.

A day earlier, Trump warned that a war would be 'end of Iran'.