Pakistan re-elected to Executive Board of UNESCO for 4 years 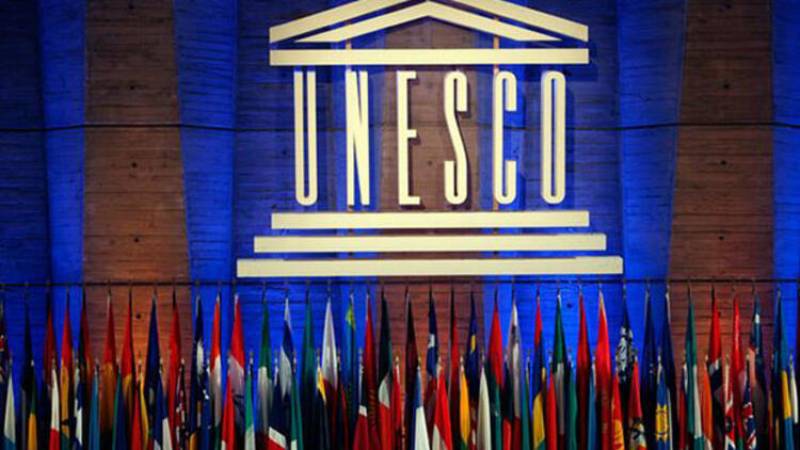 PARIS - Pakistan has been re-elected to the Executive Board of the United Nations Educational, Scientific and Cultural Organization (UNESCO).

Pakistan has been re-elected for the next four-year term and secured 154 votes out of 180 cast in an election held at UNESCO Headquarters in Paris.

Pakistan enjoys the distinction of being a continuous member of the UNESCO Executive Board since 1978.

The members of the Executive Board are elected by UNESCO’s General Conference according to a system of the regional grouping.

Foreign Minister Shah Mahmood Qureshi, in a tweet, has congratulated Ambassador of Pakistan to France Moin-ul-Haq and his team and said that said Pakistan's election to the UNESCO Executive Board is a testimony to its stellar contributions in promoting International cooperation in the fields of education, science and culture.

Election to the UNESCO Executive Board this evening in Paris is a testimony to Pak’s stellar contributions in promoting Int'l cooperation in the fields of edu, science & culture. I commend the MoFA, Amb. Moin & his team for their hardwork & congratulate them on this achievement.