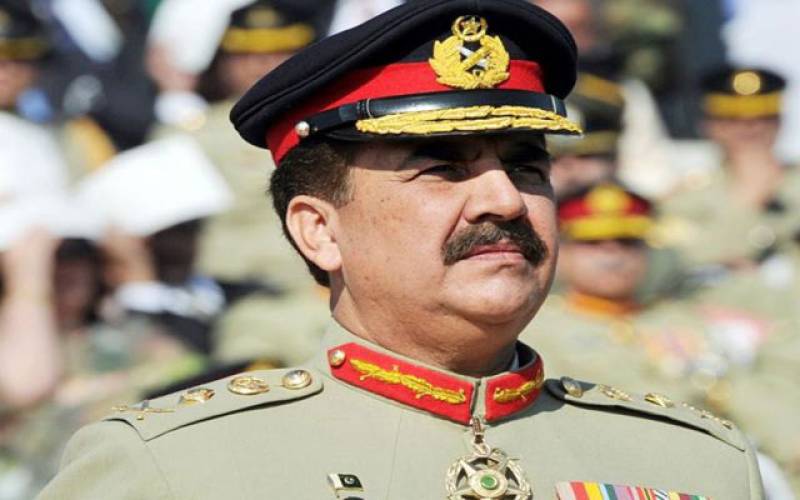 ISLAMABAD - The Islamabad High Court dismissed on Thursday dismissed a petition seeking the status of field marshal for Chief of the Army Staff General Raheel Sharif.

Justice Aamer Farooq of IHC observed that the court lacked jurisdiction to direct the legislature in this regard.

In his order, Justice Farooq said: “No direction can be issued to the legislature to legislate a particular law.”

The order declared that the petition was “without merit and dismissed”.