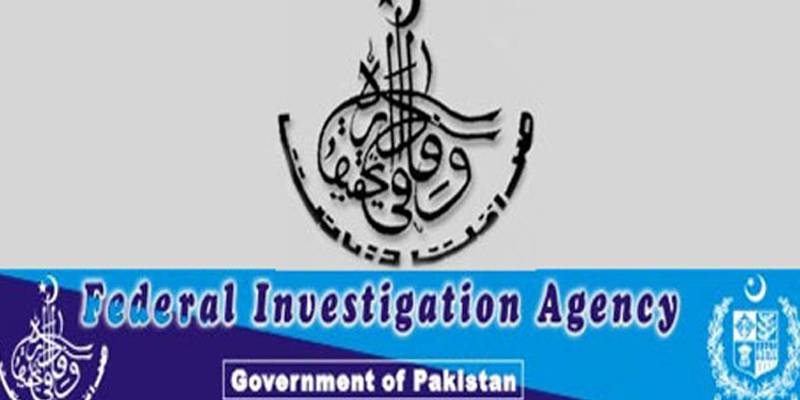 ISLAMABAD - Two new laws - Prevention of Smuggling of Migrants Act, 2018 and Prevention of Trafficking in Persons Act-2018 - have been enacted and enforced to curb the menace of human trafficking.

Unfortunately, it is a fact there are a number of human trafficking groups working in Pakistan including Islamabad and due to the high rate of returns, it has taken a shape of lucrative illegal business.

However, the Ministry of Interior and Federal Investigation Agency (FIA) have taken various steps against those illegal human trafficking groups and human smugglers in order to curb this menace.

Listing the steps, official sources on Sunday said separate Wing of Anti Human Smuggling has been established under a Director of BPS-20 whose sole responsibility is to stop such criminal activities.

The Wing keeps in touch with all zones of FIA to monitor human smugglers while specialized teams have been formed to arrest absconding human smugglers/traffickers in their concerned zones/ anti-Human Trafficking Cells.

The field units submit regular monthly and weekly reports against human smugglers to FIA Headquarters based on which an annual booklet of Most Wanted Human Traffickers/Smugglers is compiled and names on smugglers are placed on Black List so that they are arrested at immigration entry and exit points.

The sources said every year a special campaign is launched for the arrest of human traffickers/smugglers and reported in Red Book of Most Wanted Human Traffickers (MWTs) by FIA.

The other steps included Forgery Detection Machines have been installed at international airports, setting up of 24/7 FIA Helpline for complaints and support, the establishment of FIA link/liaison office in Sultanate of Oman, and liaison with international counterparts/stakeholders on the bilateral, trilateral and quadrilateral basis. Different countries are members of these groups.

The sources said Inter-Agency Task Force (IATF) has been established for regular interceptions by various agencies to control and prevent human smuggling.