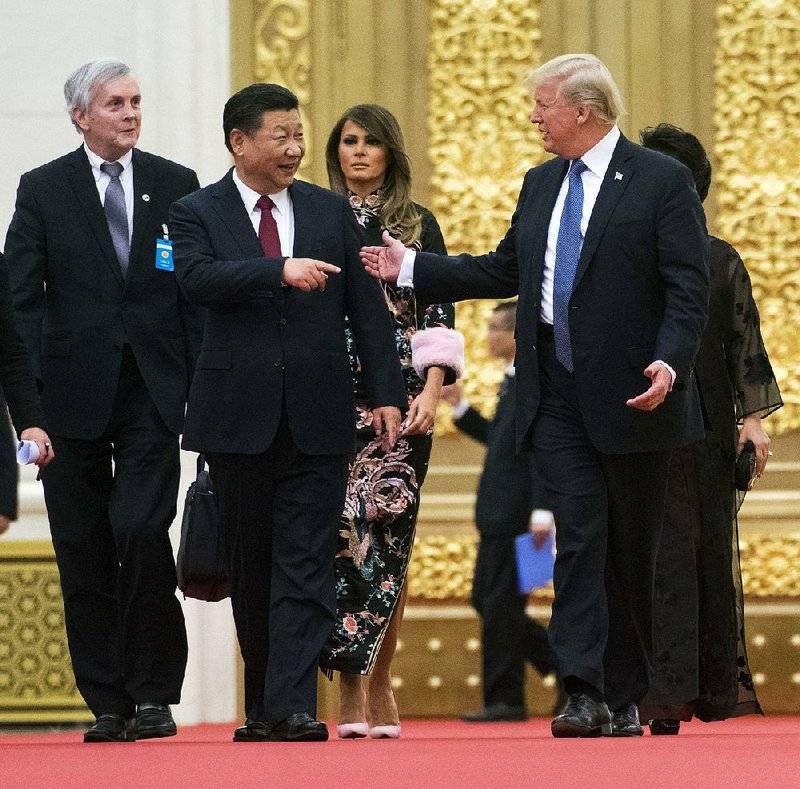 WASHINGTON: US President Donald Trump, who is known for painting China as a major threat to America, has a previously unknown bank account in China, reveals The New York Times amid ongoing campaigns for presidential polls.

The report would dent Trump’s political career as he in recent days made claims that his rival in presidential elections, Joe Beiden has soft corner for Beijing by highlighting his son Hunter’s business dealings in China and Ukraine.

The US-based media outlet said that Trump set up an office in China during his first run for president and partnered with a major government-controlled company.

The paper on the basis of analysis of president’ tax records said that the account is operated by Trump International Hotels Management. It further said that Trump also has accounts in Britain and Ireland.

Alan Garten, a lawyer of Trump Organization, while talking to the paper revealed that the company had "opened an account with a Chinese bank having offices in the United States in order to pay the local taxes."

"No deals, transactions or other business activities ever materialized and, since 2015, the office has remained inactive," he told NYT. "Though the bank account remains open, it has never been used for any other purpose."

Trump has been framed China as threat to America and global democracy. In recent months, his policies against China-based tech firms is one of the examples. His trade curbs against Beijing also cost china loss of billions of dollars.