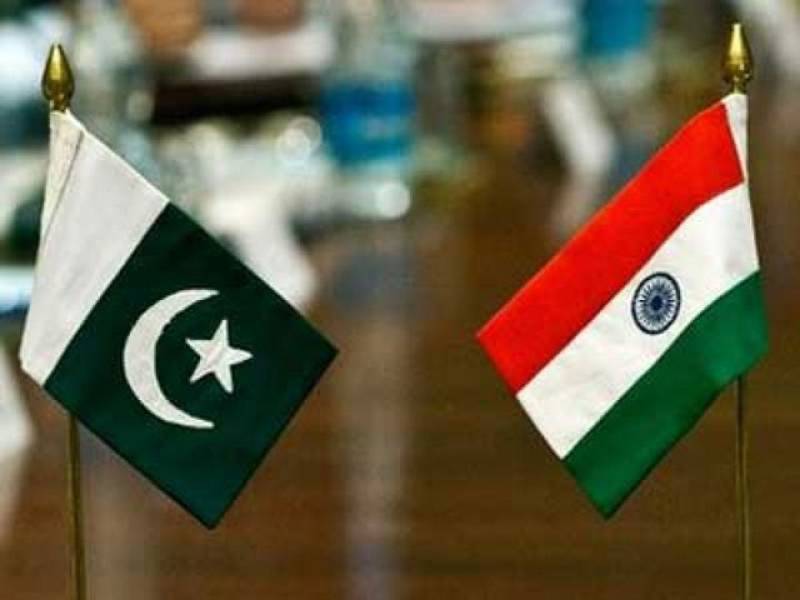 The two-day meeting is set to start from Thursday in New Delhi. It aims to discuss regional security matters and the cooperation among the member states ahead of annual SAARC summit which is scheduled to be held in Pakistan this year.

Indian Director of Intelligence Bureau Dineshwar Sharma is hosting the meeting in New Delhi. The intelligence chiefs of all Saarc countries have been invited.

DG IB Aftab Sultan was expected to visit India to attend the meeting, however, Indian Home Ministry on Wednesday said that instead of him Pakistani High Commission to India Abdul Basit will represent the country.

Earlier on Sunday, a group of attackers stormed India's Uri base in Occupied Kashmir, killing 18 troops. India blamed Pakistan for the incident, however, Pakistan called it India's attempt to divert attention from Indian atrocities in Kashmir during the last two months.