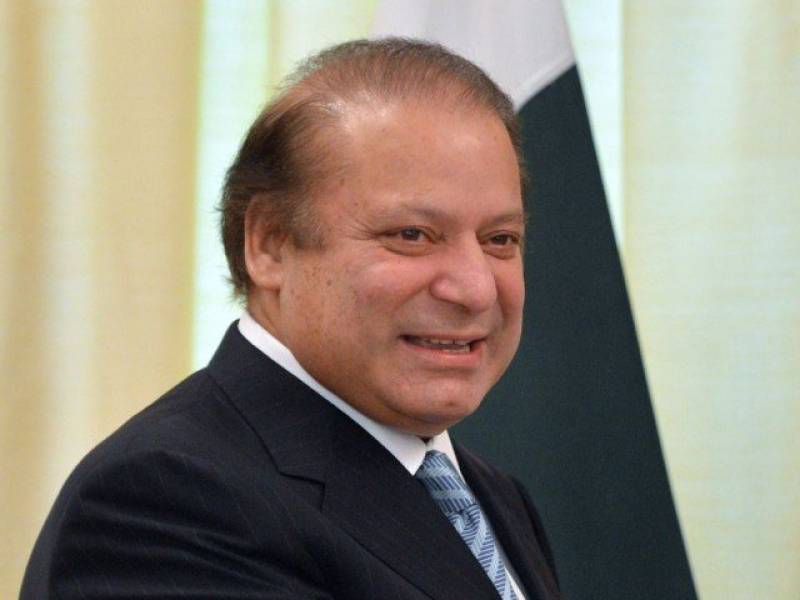 The premier is expected to brief the world body and the international community about serious human rights situation in held Kashmir by Indian occupation forces and the need to resolve the longstanding dispute.

The address would also expose conspiracies hatched by India against Pakistan, for which all eyes would be on the Prime Minister Nawaz Sharif at the UNGA.

On the sidelines of the UN General Assembly session, the Prime Minister will have three important bilateral meetings.

The PM is likely to devote a large part of his address to the UN General Assembly for exposing Indian human rights abuses in the Occupied Kashmir. He will also urge the world body to intervene to enforce UN resolutions for a plebiscite in Kashmir.