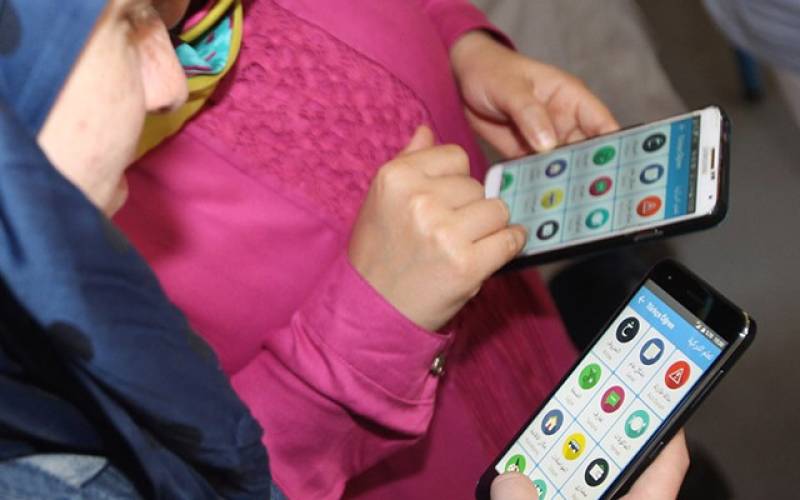 The app has a Turkish language learning component, instant audio translation between Turkish and Arabic, a frequently asked questions section which offers guidance on essential issues like registration and access to services and one-click access to Turkcell’s Arabic language call center.

The app, developed by Turkcell’s digital education platform Turkcell Academy, has been one of the highlights of Turkcell CEO Kaan Terzioglu’s address to the United Nations Private Sector Forum, held on September 19th on the margins of UN General Assembly. Joining GSMA Director-General Mats Granryd in explaining how mobile technologies can support sustainable development, Terzioglu focused on Turkcell’s work with the Syrian refugee communities in Turkey.

Addressing 350 international opinion leaders during the Forum, Terzioglu stated that Turkey has shifted the conversation about Syrian refugees from basic survival to integration a long time ago.

“With Syria in ruins, having the chance of a safe and meaningful life now requires a prospect of integration for Syrian refugees. Communication technologies are powerful tools to meet the challenges of integration, including living in a country with a different language, accessing education and having employment prospects,” said Terzioglu.

Turkcell is a converged telecommunication and technology services provider, founded and headquartered in Turkey. It serves its customers with voice, data, TV and value-added consumer and enterprise services on mobile and fixed networks.