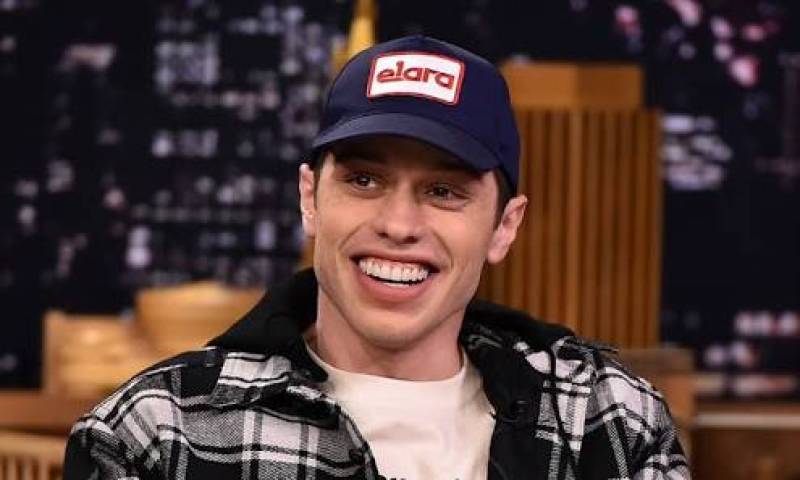 Pete Davidson and Ariana Grande have been out of the limelight due to immense hate they have recently been getting altogether. Recently Ariana was attacked by fans for being the reason of Mac Miller’s death and before her unfortunately Pete was under the fire. He left instagram for two months however haters couldn’t stop him from being back.

SNL Star is  back with a huge bang as he recently posted a video with paparazzi surrounding him and he saying the big F word. He captioned his post “@nbcsnl back next week. F*** the Internet tho.”  He explained after leaving the social media how he doesn’t want to be a part of it as it is an ‘evil place’ and it’s doesnt make him feel good.

Well all we can tell from his caption is that he still doesn’t want to be a part of the internet but has got to do his job. Could be contract or promotions whatever it is we hope to see direct updates of this lovely couple.