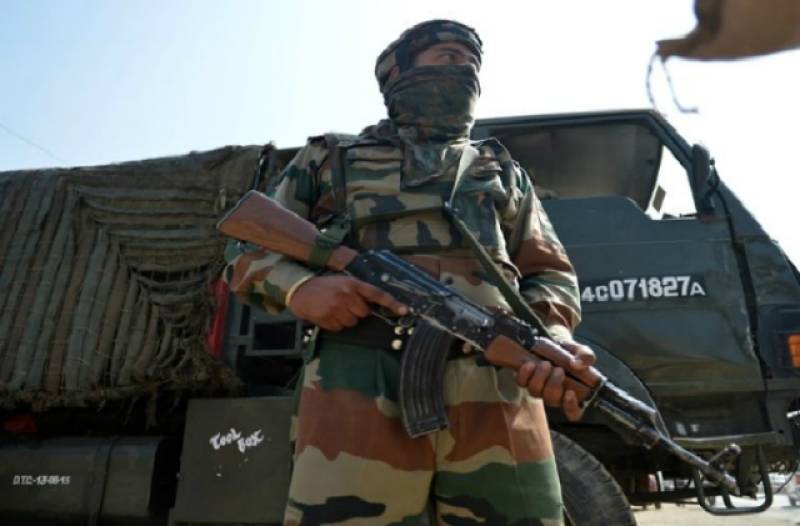 Millions of people have been besieged in their houses as hundreds of thousands of Indian troops continue to be deployed in every nook and corner of the valley.

The people are facing immense problems due to continued suspensions of communications means including internet and mobile phone services in Kashmir valley.

ISLAMABAD – Prime Minister Imran Khan will deliver a keynote address to the UN General Assembly on 27th of this month ...

Yesterday, people staged forceful demonstrations in central, north and south Kashmir against the Indian occupation and repeal of special status of the territory by Narendra Modi-led communal Indian government.

They raised pro-freedom and anti-India slogans. Indian troops and police personnel fired teargas shells and pellets on protesters at several places, injuring many of them.

In a statement in Srinagar, Jammu and Kashmir Peoples League said Indian government’s move to repeal special status of Kashmir was actually confession of its defeat in the territory. The party spokesman Molvi Rafique condemned the arrest of Hurriyat leaders and activists and shifting them to different jails of India. On the other hand, a spokesman of UN Secretary General, Antonio Guterres, at a press briefing in New York said the UN Chief plans to raise the Kashmir dispute during his discussions with various leaders attending the upcoming 74th session of the General Assembly.

A US court has asked Indian Prime Minister, Narendra Modi, and other members of his government to respond within 21 days to the charge that they have illegally occupied the territory of Jammu and Kashmir and are committing gross human rights violations there.

The action has been taken on a complaint filed by the Kashmir Khalitsan Referendum Front in a US district court in Houston, Texas, where Modi is scheduled to address a joint rally with President Donald Trump on Sunday.

The Front has also nominated Indian Interior Minister, Amit Shah, and another functionary, Kanwal Jeet Singh, as the accused responsible for this illegal occupation and for committing gross human rights violations in the territory.

Kashmiris, Khalistanis and their sympathizers will hold anti-India protest demonstrations and rallies in Houston on Sunday against Narendra Modi’s visit.