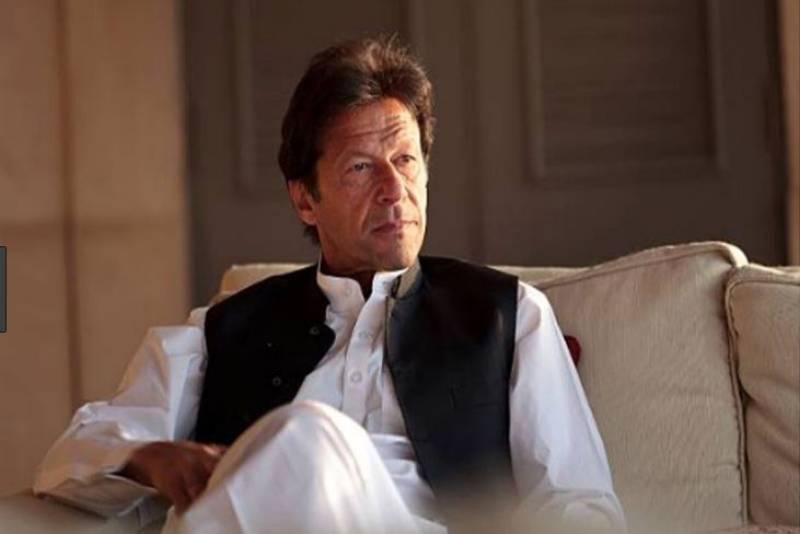 The premier will highlight Kashmir issue during the UNGA session as his visit revolving around India's decision to revoke the special status of occupied Kashmir and the ongoing human rights violations in the held-valley.

Prime Minister Imran Khan will deliver a keynote address to the UN General Assembly on 27th of this month and share Pakistan’s perspective and position on the Jammu and Kashmir dispute and its current human rights and related dimensions.

During the week-long visit, the Prime Minister will also avail the opportunity to articulate Pakistan’s perspective on some key contemporary issues including the centrality of the Jammu and Kashmir dispute through myriad engagements.

The Prime Minister will also attend and speak at high-level side events co-hosted by Pakistan and Turkey on countering hate speech and on environmental protection and poverty alleviation, co-hosted by Malaysia and Pakistan.

A trilateral summit meeting of Pakistan, Malaysia and Turkey will also be held on the General Assembly sidelines.

Apart from these engagements, the Prime Minister will interact with a cross-section of international media outlets including meetings with editorial boards, the Radio Pakistan reported.

The Prime Minister’s visit will further reinforce Pakistan’s abiding commitment to the UN Charter, international law and cooperative multilateralism, with the UN at its core.